The Legends of King Don Pedro in Seville

My name is Carlos Manuel Carrascal, I am an official guide, and I exercise my duties, Saturdays and Sundays at the Archaeological Ensemble of Itálica. I am a close, friendly and attentive professional. I like to awaken the client's imagination, make them discover the anecdote, their curiosity, and make them travel in time.

Pedro I of Castile, was nicknamed Pedro el Cruel. King beloved and feared at times for his severe and firm character, he was the whip of the upper classes of the city and the clergy, but he was justice against injustice for the common people. A man ahead of his time , he fought a bloody battle against his half-brother Enrique II of Trastamara, for power.

"I neither remove nor put a king, but I obey my lord." Who said these words? Come to discover it through the streets of Seville, where King Don Pedro forged many of the legends that today are vestiges of his history.

But above all, with the affection that this humble official guide lends to such a sublime character in the history of Seville, he judges which nickname best describes him: Pedro el Cruel, or Pedro el Justo? . Come find out with Carlos Carrascal with Las Leyendas del Rey Don Pedro in Seville. 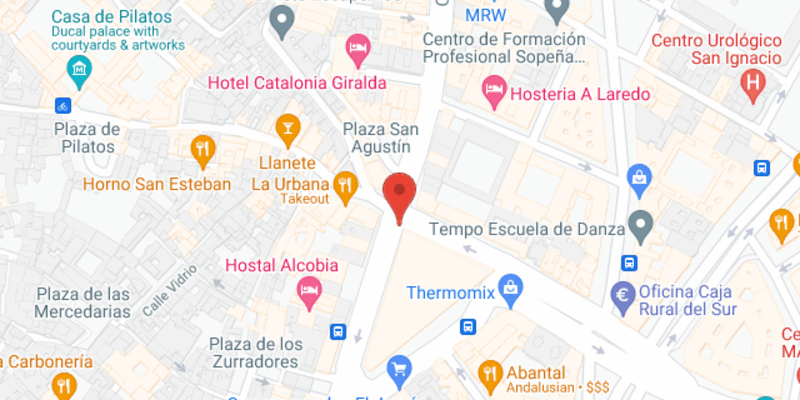 Carlos is an amazing enthusiast, he drive from Huelva to take me in his car to Italica and monastery nearby! He could really return my imagination into the era and ...

Carlos is an amazing enthusiast, he drive from Huelva to take me in his car to Italica and monastery nearby! He could really return my imagination into the era and very vividly explain how people lived, not just encyclopedic facts. The tour in Sevilla was great as he focuses a lot on stories from that era and it is not crazily long. Great combination and unforgettable day, especially when checking the Game of Thrones videos from Italica later

Response from Carlos Manuel
Thank you so much for you attention. 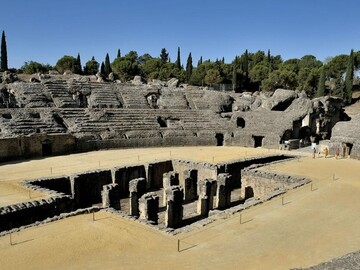 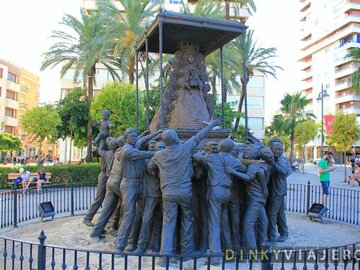