The idea is to create a tour that has a historical and chronological meaning, in which the history of the city is known, following its development as far as possible. We will start in the Plaza de Juan Goytisolo, which will allow us to have a snapshot of the current structure of the city and some of its most outstanding monuments and places, such as the Prado Museum , the Reina Sofía Art Center and the Retiro Park . We will continue through the neighborhoods of Lavapiés and La Latina , to Plaza de la Paja, Plaza de la Villa and Plaza Mayor , the vibrant heart of Madrid de los Austrias. The Madrid of the Bourbons will embrace us, reaching the Plaza de Oriente and its majestic Royal Palace . A tour full of anecdotes will soon bring us closer to the modernist explosion of 20th-century Madrid: the Gran Vía . Here a walk will take us through one of the most fascinating and impressive viewpoints of the town: Plaza de Cibeles, its palace and the iconic Metropolis building. The tour will end with a relaxing beer in the Plaza de Santa Ana, nerve center of the neighborhood of letters, where some of the highest peaks in the history of world literature were reached: the Golden Age. 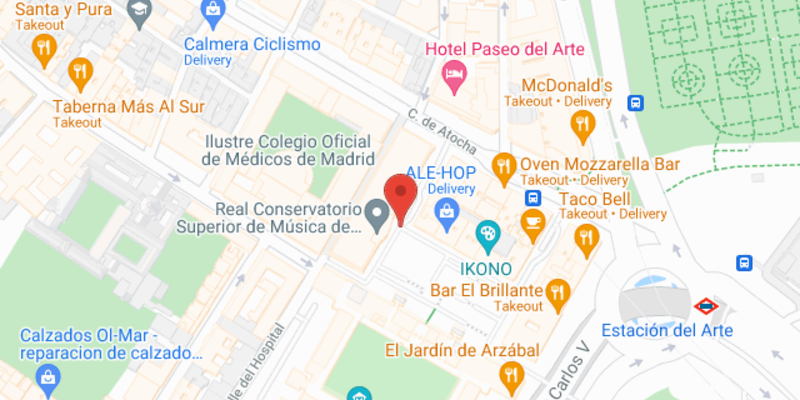 Nicolo is very informative and knowledgable, definitely recommend this tour

Nicolo is very informative and knowledgable, definitely recommend this tour