Free Tour to the Ibero-Roman site of Cástulo, Linares (Jaén).

I am a hard-working, responsible person and I love the work I do Inform and interpret my routes or tourist visits. He differentiated me from the other tourist guides in two things, one is: that I behave as I am (I am myself) and second, because my routes or visits are not like the normal ones that explain a monument or any tourist resource, if not , which apart from that, I explain and if I can also teach, the secrets that my locality hides, such as Linares (Jaén), such as a mining Church that is closed to the public (and I ask permission not to open them), a mining gallery, etc.

Free Tour to visit the Ibero-Roman archaeological site of Cástulo, in the town of Linares (Jaén).

It will begin by explaining from the beginning of Cástulo , which was founded with the Iberian culture (although in the past there was an old settlement prior to the Iberian), with the town of La Muela, followed by the Carthaginians (with him, the military Aníbal, who married the princess Imilce who was from Cástulo), then came the Romans with the Conquest of Cástulo through Publio Cornelio Escipión "THE AFRICAN", we passed to the Visigoths, Arabs and Christians, until in the fifteenth century the city was definitively abandoned.

We will visit the North wall of Cástulo , where the famous Iberian Lion was found, then we will go to the Torre Vigía or Torre Alba (defensive tower or watchtower), Roman Baths , a possible Synagogue that existed before the Jews settled in Spain and finally the jewel of the Crown of Cástulo, the famous "MOSAICO DE LOS AMORES".
Through georadar I will indicate where the Roman Circus of Cástulo and its Amphitheater were located.
Each stone, each column that is seen will explain the function or what it was used for and its history.

If you want to visit one of the most important Ibero-Roman cities of the Iberian Peninsula ; which was the most important city of Oretania, since Cástulo had its own port, because the Guadalimar river was navigable. Take this Free Tour to Cástulo , because you will not remain indifferent. 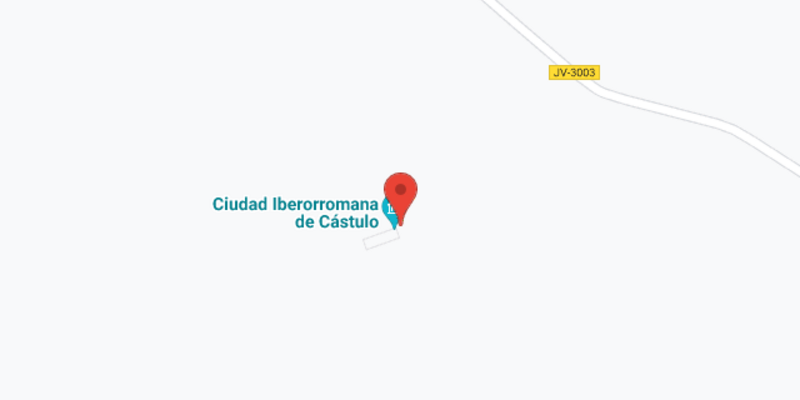 Minimum of attendees
A minimum of 4 people is required for the tour.
Additional costs:
The tour does not require the payment of entrance fees or additional expenses.
Free cancellation
If you will not be able to attend the tour, please cancel your booking, otherwise the guide will be waiting for you.
Free tours
Spain
Free walking tours in Linares
When do you want to go?
Sun
Mon
Tue
Wed
Thu
Fri
Sat
Show more 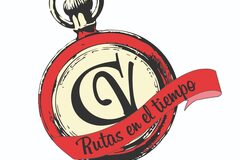 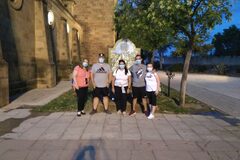 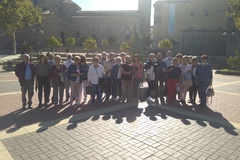 No reviews yet
Free Tour to the Museum of the singer Raphael.
2h 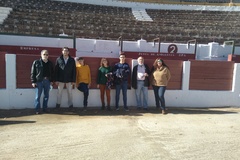 No reviews yet
Free Tour through the Bullring of Linares (Jaén).
1h and 30min 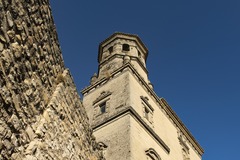 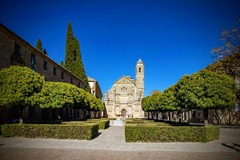 Others cities to visit after Linares