The Original Free Tour of London

We work with superb local guides in some of the world’s best cities to bring you incredible walking tours, pub crawls and other unmissable experiences! The local expert guides perform the FREE Tour on a tips-only basis, requiring them to provide nothing but the best tour every time, and ensuring that you have an unforgettable experience.

No other tour covers so many major London landmarks! Have your cameras at the ready as we walk past Westminster Abbey and the Big Ben, and see where the Queen and Prince Charles live as we stroll past Buckingham and St. James’s Palaces. On this 3-hour free walking tour you'll tick off many of London's must-see sites.

Your London Free Tour starts in front of the Apple Store in Covent Garden and finishes by Westminster Abbey.

Around every corner is another piece of royal history on this free London walking tour!

Your expert local guide will take you to Buckingham Palace, the official residence of Her Majesty Queen Elizabeth II (some tours will even see the changing of the guard!), and you’ll walk past St James’s Palace, where Princes William and Harry grew up and Prince Charles still lives. You’ll also see Westminster Abbey, where the Queen was crowned, Princess Diana was farewelled, and Kate and William were married. However, it’s not only the current royals who feature on this London walking tour – you’ll also hear about other kings and queens who left their mark on Great Britain.

Of course though, it’s not just the royals who helped to shape London,

the UK and indeed, the world. Your guide will tell you about Winston Churchill as you walk past the Churchill War Rooms, talk about Guy Fawkes as you stroll past the Houses of Parliament, and tell you about Admiral Nelson as you visit the Nelson Column on Trafalgar Square. With other must-see sites like Covent Garden, Horse Guards Parade and of course, the Big Ben, this London gratuity-based free walking tour shows you many of London's major landmarks. 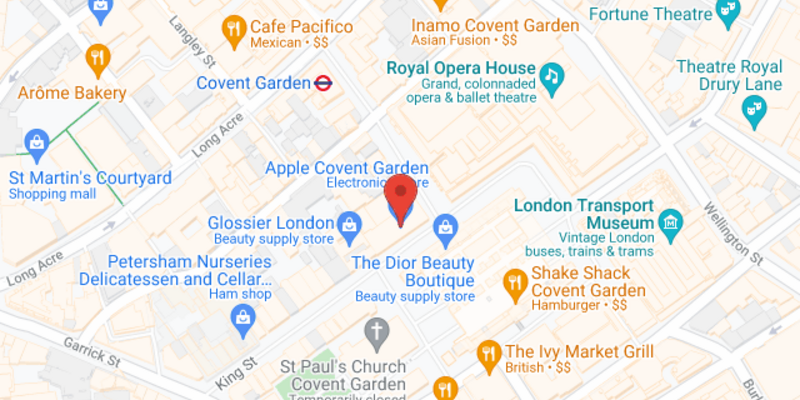 Make sure you do not get on a tour when the London Marathon or any other event is under way as the guide was not prepared for the closures and the tour was 1/3 just wa...

Make sure you do not get on a tour when the London Marathon or any other event is under way as the guide was not prepared for the closures and the tour was 1/3 just walking around finding the way.

Minimum of attendees
There is no minimum number of people required for the tour.
Additional costs:
The tour does not require the payment of entrance fees or additional expenses.
Free cancellation
If you will not be able to attend the tour, please cancel your booking, otherwise the guide will be waiting for you.
Free tours
United Kingdom
Free walking tours in London