×
This guruwalk is closed

Free Tour through the historic center of Vienna

I like Vienna, my hometown, so much that I became a tour guide. For this reason, and together with other Official Guides of the city, I work for clients such as individual tourists, family groups, special groups, student groups, thematic groups, business groups and VIPs. We have knowledge of history, art history, music history and have been official guides in Vienna for many years. We know the city very well, its squares, museums and places of interest. We always show the city with the heart and we are authentic.

Dear traveler!
When you arrive in Vienna and have little time, the best and easiest way is to take a tour of the historic center of Vienna that gives an overview of the history, culture, museums, music, architecture and cuisine of Vienna. With this information in hand, on places of interest, museums, bars and restaurants, you can start to really get to know the city. You will receive many tips, where Sisi lived, where you can eat the biggest schnitzel in the city, which museum is the most important, where you can drink a good Viennese wine and find the typical Viennese atmosphere. 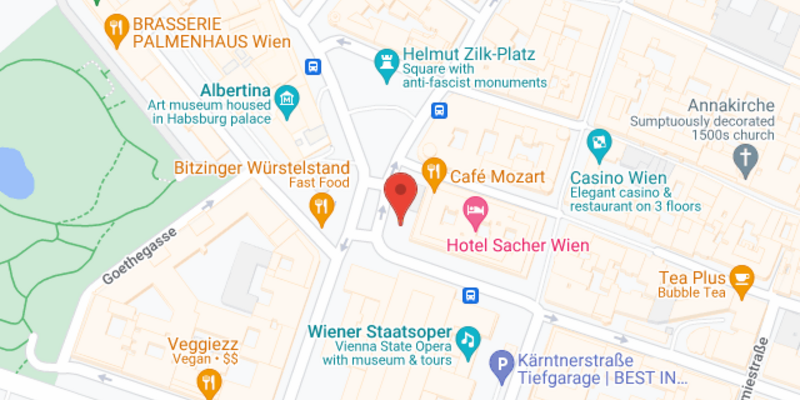 Minimum of attendees
A minimum of 5 people is required for the tour.
Additional costs:
The tour does not require the payment of entrance fees or additional expenses.
Free cancellation
If you will not be able to attend the tour, please cancel your booking, otherwise the guide will be waiting for you.
Free tours
Austria
Free walking tours in Vienna

Others cities to visit after Vienna