Free tour of the historic center and the Jewish quarter

In Cracovia Histórica Tours we are committed to a new concept of tour where the most important thing is to delve into and delve into the history of the city, all in an attractive, entertaining and interesting way. If you are looking for a quality tour, do not hesitate and join our tours!

It is the perfect route if you are visiting Krakow for the first time and you want to know its main monuments and the history they keep. Or if you do not have much time or do not want to do two separate tours with the increase in time that this would entail.

Through this route you will learn why the city of Krakow was declared a World Heritage Site , delighting us through its architectural diversity. Throughout this tour we will focus on visiting the two most touristic and fundamental areas of the city: the historic center and the Jewish quarter.

We will start our tour in the downtown area, visiting the theater , the medieval walls and other structures, and then we will go to the market square and focus on all the monumental load of it. Later we will visit the university neighborhood where figures of the stature of John Paul II or Copernicus received academic training.

The archbishop's palace or the Franciscan basilica will be other highlights and we will visit the entire Wawel complex , ascending the hill to analyze the city's cathedral and all the buildings that are part of this wonderful architectural complex.

You will also get to know one of the most traditional and interesting neighborhoods: "Kazimierz". This is where the first Jewish communities that arrived in the city settled. We will analyze the reasons for these settlements and how the coexistence between Jews and Catholics was carried out.

We will review the entire history of both communities in this area and delve into the aspects that have made the Jewish community one of the most important in history as well as one of the most controversial.

Likewise, I will provide you with all the advice and help you need to get the most out of your experience in the city.

Among others, we will see: 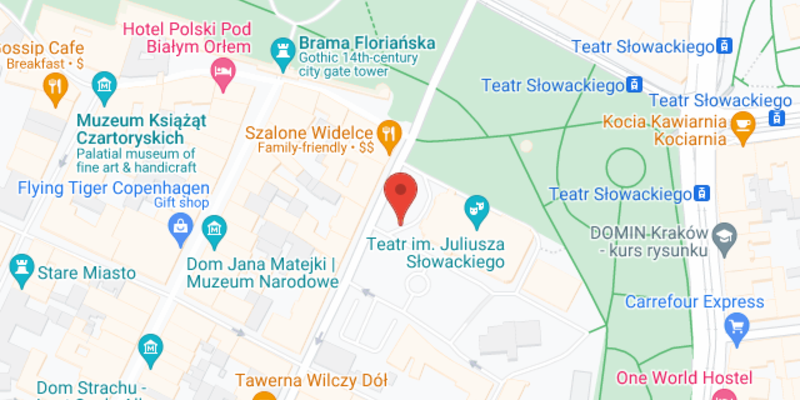 Minimum of attendees
A minimum of 4 people is required for the tour.
Additional costs:
The tour does not require the payment of entrance fees or additional expenses.
Free cancellation
If you will not be able to attend the tour, please cancel your booking, otherwise the guide will be waiting for you.
Free tours
Poland
Free walking tours in Kraków
When do you want to go?
Sun
Mon
Tue
Wed
Thu
Fri
Sat
Show more