Did you know that within today's Greater London there is another small city? It is about the City of London, the ancient city and the historical heart of London. With more than 2000 years of history since it was founded by the Roman Empire, today it is a global center of finance and one of the richest and most powerful cities in the world. A city where the monarch of England has to ask permission to enter, which has its own mayor, its own laws and its own police force. Forced to be reborn from its ashes several times, the City of London is an area where the modern contrasts with the old, where the traces of the past are not allowed to be shadowed by skyscrapers. On the tour of the Old City we will walk through one of the most visited but least known areas of London where you will enter the origins of true London and know why it is so special. A walk in which we will discuss the history of the most important landmarks of the city such as the arrival of the Roman Empire, the Great Fire, and World War II. Dive with us on a journey through time! 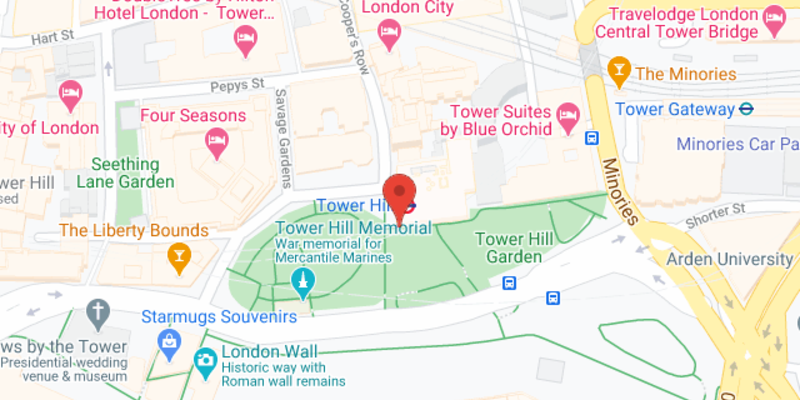 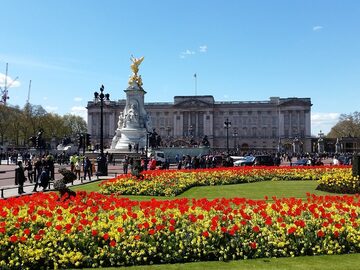