We, the Krakow Explorer’s team, challenge you to join our tours that were tailored specially for those people who want to experience the premium quality excursions. Our team consists of professional licensed guides, historians and archaeologists who know every crook and cranny of the former Polish capital. Our goal is to make every person, who sets his foot in Krakow, fall in love with this city.

Jews who in the Middle Ages were persecuted in Western Europe began to settle in Kazimierz, soon this city became a place of Jewish prosperity. It is here that synagogues can be found, picturesque streets in which the hustle and bustle of Jewish life prevailed before the holocaust of World War II.
See Poland's oldest synagogue, tour "Schindler's List" filming locations, learn who Ashkenazim and Sephardi are, meet some of the Polish Jews who went down in history.
This tour ends in the heart of the old Ghetto, in the Plaza de Los Heroes del ghetto a few meters from the Oscar Schindler Factory.
Join us for a 2:30 hour tour where we will discover the Jewish heritage in Krakow, learn about its traditions and iconic characters who created Jewish history in Poland. 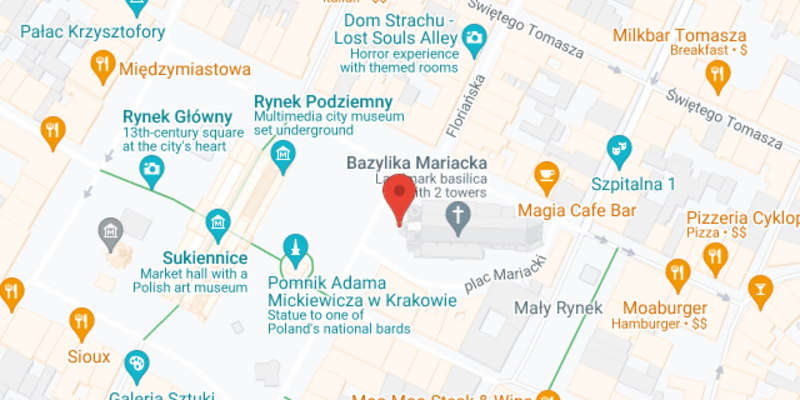 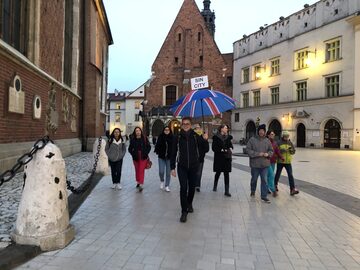 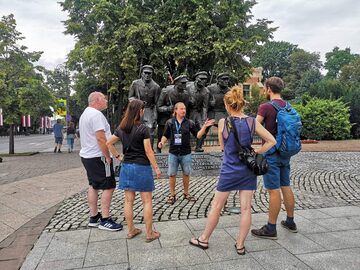