Experiencing the culture,and history of Livingstone

Enthusiatic young guide who enjoys sharing her culture;history as well as exploring and creating new adventures and experiences everyday. I believe that with each tour and activity we create and discover new things each day. I have eight years experience working with groups and coordinating tailormade safaris.

Livingstone is twinned with Funchal, Madeira Portugal is a city that is alive with so much history and culture so much that the city still maintains all the buildings from the colonial period. We begin the tour with the Livingstone museum which will give you a historical picture of the town as well as the rich culture and history of the Leya tribe that resides in this part of Zambia. The Livingstone museum is formally the Old Town Centre ...this historic building's design was designed by a Spanish American and it was built in 1934 and it record the entire history of man in Zambia from its Bantu origins through to the colonial era. A key piece of the building is the watch that was donated by the Susman Brothers in memory of their arrival in Northen Rhodesia -Livingston. From the museum we go up to one of the old residential areas and the street was named in memory of John Hunt who was a European curio trader who supported the struggle of independence but died before the first African coaliation government. Along this street we see the oldest houses in Livingstone and the Old Hospital at the top of Akapelwa street in 1905, St Andrews church built in memory of David Livingstone, the Old European library opende in 1921 by the Duke of Connaught brother of King Edward VII, from these historic buildings we go to the market where you will get to see how the local Zambian spends his day . Livingstone is a great town filled with so much history and culture and many stories to tell. 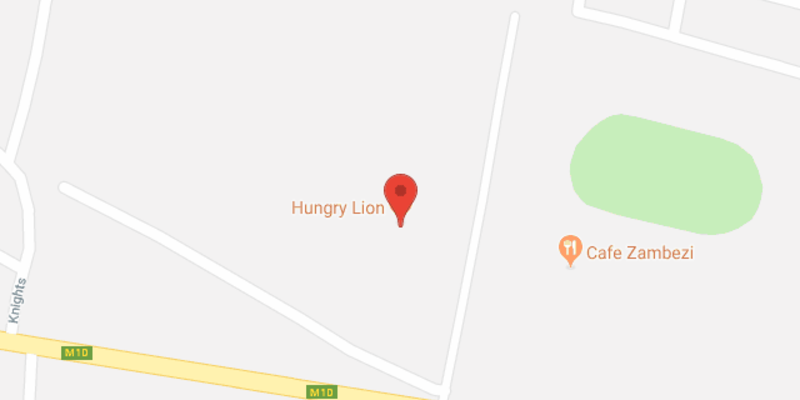 Free cancellation
If you will not be able to attend the tour, please cancel your booking, otherwise the guide will be waiting for you.
Free tours
Zambia
Free walking tours in Livingstone
When do you want to go?
Sun
Mon
Tue
Wed
Thu
Fri
Sat
Show more

Others cities to visit after Livingstone