The South, from the Other Side of Tamesis - Free Walking Tour

If you have ever wondered what is on the other side of the Tower Bridge, you have to explore this area with us! The area that faces south of the river was for centuries the home of the working and working class. Today, thanks to the effort of the government to revitalize the area and as a logical consequence of a city in permanent growth, we can enjoy a walk along the river where architecture and monuments allow us to reconstruct its history. Touring this part of the city is essential to bring us a complete panorama of London. We will start across the Tower Bridge, a feat of engineering during the Victorian era, we will see how the River Thames has drawn a geographical and social division for the inhabitants of London. From the south bank, we will go through modern buildings such as the town hall of Norman Foster and the Shard, which is the tallest building in Western Europe, and also old buildings such as the Borough Market, Southwark Cathedral. On this tour we will also see historical reconstructions such as the Hays Galleries, the famous Shakespeare Theater and the boat in which Francis Drake went around the world. We will finish the tour at the Tate Modern, an old factory recovered as a museum of modern art and the Millennium Bridge. In front we will have the Cathedral of St. Paul with its magnificent dome, and the River Thames that has been with us throughout the walk. We will explore together: Tower bridge City hall HMS Belfast London Bridge Hays Galleries The shard Southwark Cathedral Borough market The Golden Hinde - Fracis Drake's ship Clink Prison The Globe - Shakespeare's Theater The Millennium Bridge Tate Modern 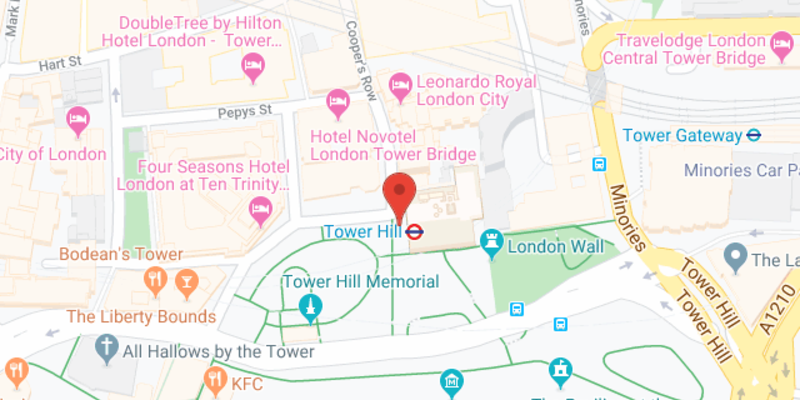