The Monarchy: A History of Power - Free Walking Tour

An essential visit to start exploring London through the most emblematic monuments and stories! We invite you to tour the epicenter of monarchical, political and religious power: Westminster. Through the most famous and emblematic monuments of London, we will discover how it originates and the highlights of this history of power! We will start at Trafalgar Square to discover why it is considered as the central point of the city. We will cross the Admiralty Arch that will give way to the London ceremonial and monarchical area, being the best place to know the stories of the monarchy. We will discover what changed the religious direction of the country, and how the city was transformed until today. Whenever the official agenda allows, we will observe the changing of the guard and reveal the history and details of this ritual It is inevitable to talk about the British monarchy and not to go through Buckingham Palace, where we will explain its birth and its changes throughout history until it becomes the official residence of the monarch in London. And where there are royal palaces, there are beautiful parks! So we will take a walk through one of the eight royal parks and enjoy its lake, its fauna and its flora. We will end at the core of power: Westminster Abbey, the Supreme Court of Justice and the Palace of Westminster, better known as the Parliament with its internationally misnamed "Big Ben" tower. We will explore together: Trafalgar Square Admiralty Arch Horse Guard Parade Monument to King George VI and Queen Mother St James Palace Buckingham Palace St James Park Westminster Abbey Palace of Westminster, Parliament and "Big Ben" This guru has 89 reviews in other tours. 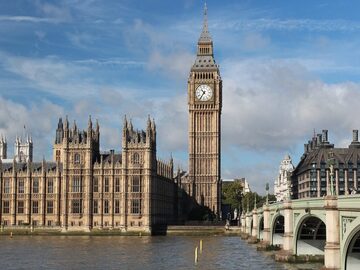 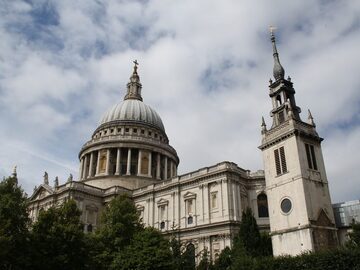 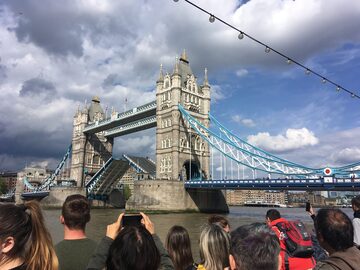