Alcalá is a very special city for several reasons: about 2 kilometers from its monumental center are the remains of the ancient Roman Complutum; The first interview between Christopher Columbus and Isabel la Católica took place within the walls of the Archbishop's Palace; It was the location chosen by Cardinal Cisneros to build the first university city, which would serve as a model for many others throughout Christendom; Miguel de Cervantes was baptized in the Church of Santa María la Mayor in 1547, so it is very likely that he was also born there; and the Alcaín Cathedral holds the title of Magistral, a denomination that it only shares with the Leuven Cathedral (Belgium). Do you want to know even more? Would you like to know the legend about the holy children Justos and Pastor, whose devotion gave rise to the Visigothic chapel on which the medieval city was founded? Would you like to walk the Calle Mayor, frequent its bars and shops, and enter the grounds of the old Jewish quarter? Do you want to discover the original Complutense University? Are you interested in the history of intrigues and rivalries between the archbishops of Toledo and the Castilian kings? 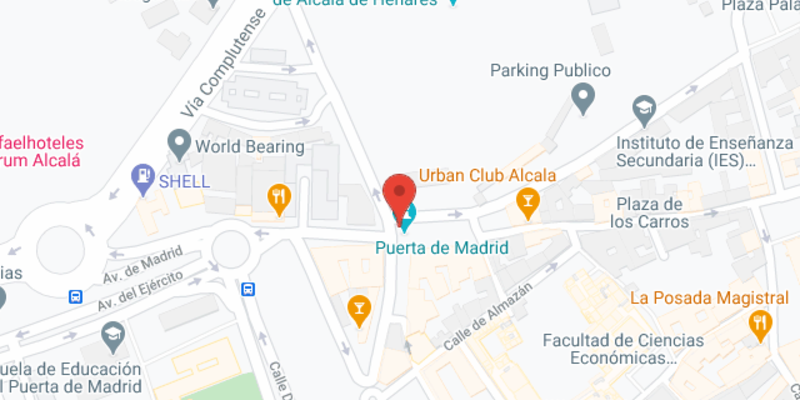 Minimum of attendees
A minimum of 4 people is required for the tour.
Additional costs:
The tour does not require the payment of entrance fees or additional expenses.
Free cancellation
If you will not be able to attend the tour, please cancel your booking, otherwise the guide will be waiting for you.
Free tours
Spain
Free walking tours in Alcala de Henares
When do you want to go?
Sun
Mon
Tue
Wed
Thu
Fri
Sat
Show more

Others cities to visit after Alcala de Henares