Free tour of the Jewish quarter and the old ghetto

We are a company that brings together extraordinary guides (who have several years of experience of guiding tours in Krakow), with our passion for history, and a lot of handy tips about the city. Our main objective is that after each tour, Krakow is a much kinder city with you ;-). Thanks to Hola Cracovia you are going to use your time, here in Krakow, to the fullest and enjoy yourself more than you could have ever imagine! We can not wait to share our stories with you.

It is not possible to tell the history of Krakow without addressing the history of its Jewish community. During this three-hour tour we will tour the Kazimierz neighborhood, a 14th century city and the epicenter of Krakow's Jewish life until World War II. In this first part, you will see the Old Synagogue, an important memorial to commemorate the Cracovian Jewish victims of the holocaust, scenes from The Schindler's List, the Corpus Christi basilica and you will receive recommendations to make the most of the nightlife of this part of the city. The second part of this tour will take us to the Podgórze district where we will discover the streets of what was the Ghetto during the Nazi occupation. Here we can see the buildings where institutions such as the hospital or the work office were located and we will end up in the Plaza of the ghetto heroes, an impressive memorial with which we will close this story. 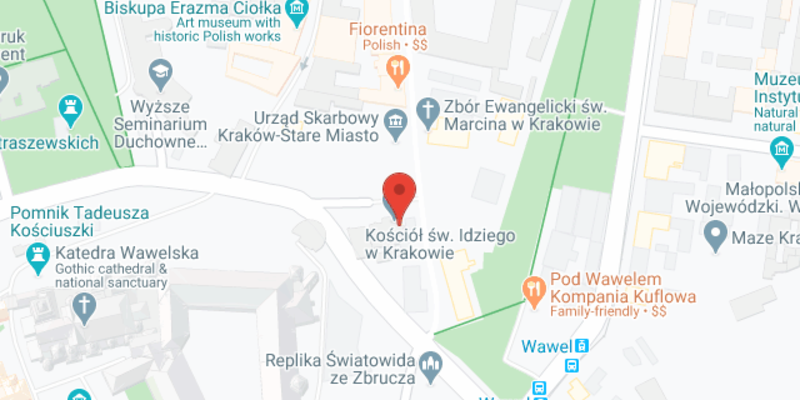 Free cancellation
If you will not be able to attend the tour, please cancel your booking, otherwise the guide will be waiting for you.
Free tours
Poland
Free walking tours in Kraków
When do you want to go?
Sun
Mon
Tue
Wed
Thu
Fri
Sat
Show more