Be Local Tours is a collaborative project led by a group of guides that since 2017 have been offering some of the best rated tours and experiences in our beautiful city, with an eco-friendly and socially responsible vision. Through our Small Group Philosophy, passionate storytelling and collaborations with local businesses and associations we offer you a friendly and unforgettable experience of Barcelona.

El Raval has been since ancient times the neighborhood where newcomers settled, all those without citizenship status who could not shelter within the protection of the walls. Port and worker neighborhood, rogue and industrious, cozy and untamed, bright and unhealthy.

The Raval has always had its own vitality, rich and uncontrollable, in constant change. Headquarters of the Boquería and Sant Antoni markets, the Chinatown, the Santa Creu gothic hospital, the Reina Amalia prison, theaters and cabarets and the gypsy quarter. Filled in times of factories and soot, an anarchist nursery and a stronghold of the labor movement. The heart of Barcelona, a neighborhood without which this city could not be explained. Come and meet it from the hand of someone who has grown up in its streets.

POINTS WE WILL SEE:

- Gardens of Rubió i Lluch 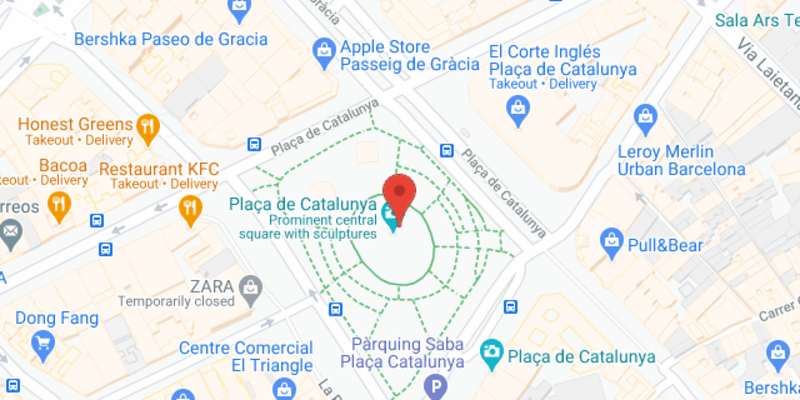 This guru has 472 reviews in other tours.