Nowa Huta is an example of a rare kind: an ideal communist "Stalin City", built from scratch to not only provide housing for steelworkers but also show the world "how it's done in socialism". Established in 1949 as a separate entity, despite being merged with Kraków soon after, still feels like a different city. Its wide avenues with lots of greenery, parks, classical-looking architecture seem like a great place to live. And indeed they are.

Yet, its backstory is direr: a city built next to a humongous steel mill ("Huta" in Polish) was to be a statement in times of Stalinist terror showing the world the power of Soviet engineering. Built with tremendous cost, both in resources and human lives, the city, unlike its several counterparts (Eisenhüttenstadt, Poruba, or Donauváros) is living through a revival. New people settle down, utilizing the practical design and admiring the totalitarian, yet interesting and somewhat appealing architecture. Who knows, the place might end up on a Unesco list someday!

On this tour, we will show you the totalitarian architecture of the Plac Centralny (Central Square), we will walk along the Aleja Róż (Avenue of Roses), where one certain Vladimir Lenin once stood and we will examine how the society of this strange place formed, developed and finally led to the downfall of communism, of which it was the product of.
Homo sovieticus turned against its masters and brought freedom to Poland and Europe. 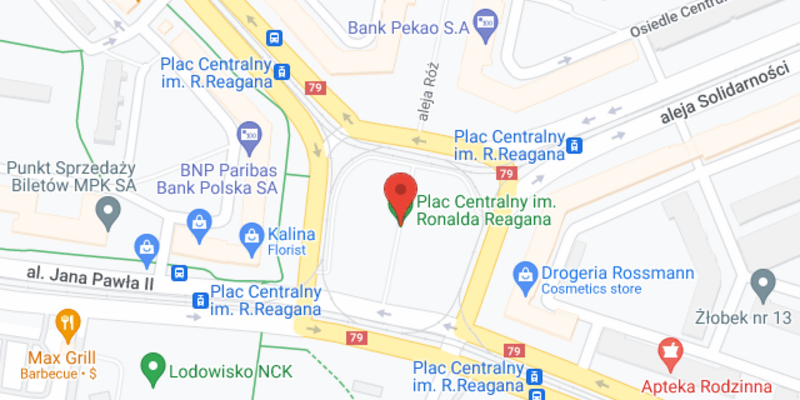 Tomasz was awesome. Very enthusiastic and full of stories. 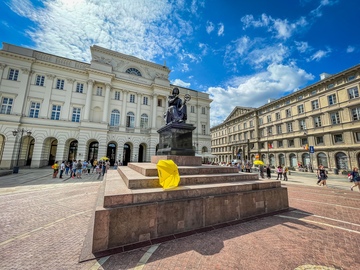 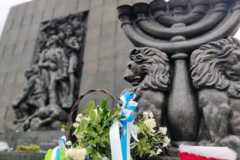 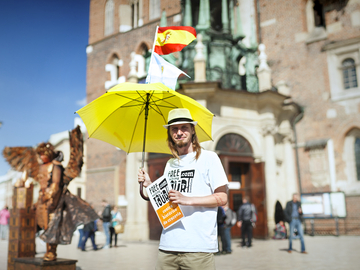 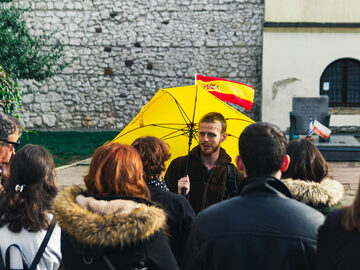 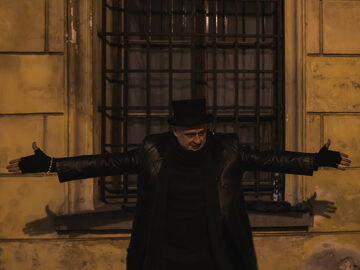 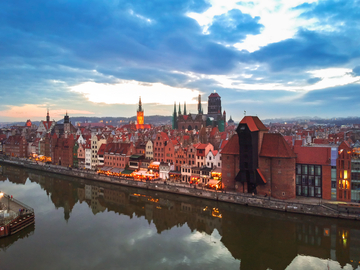 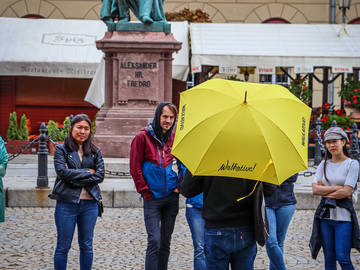 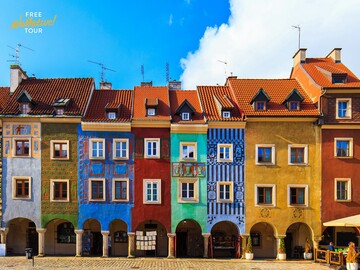 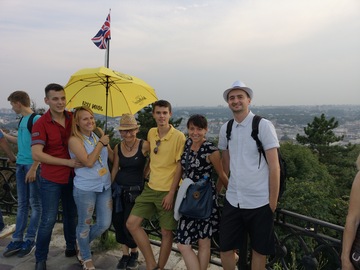 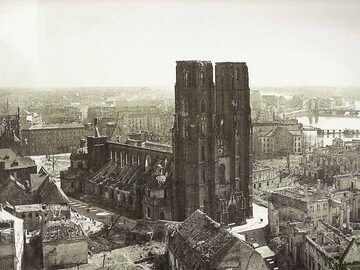 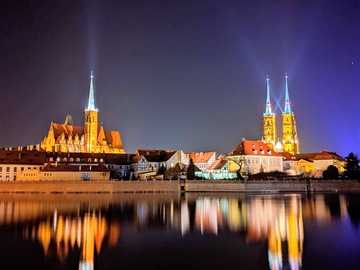 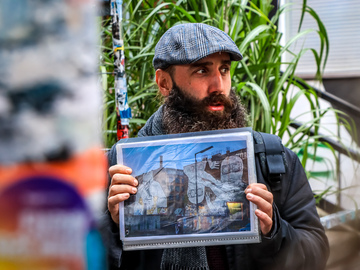 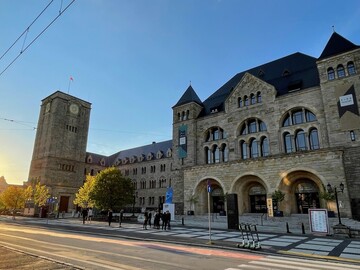 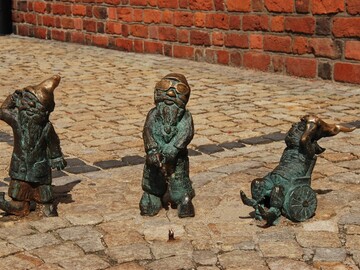 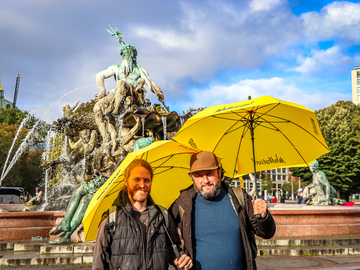 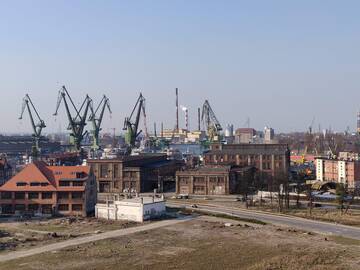 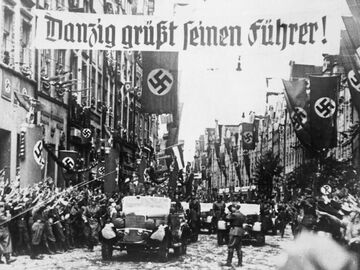 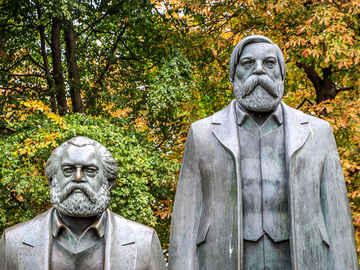 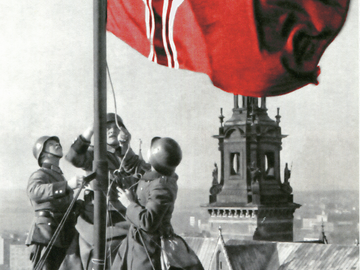 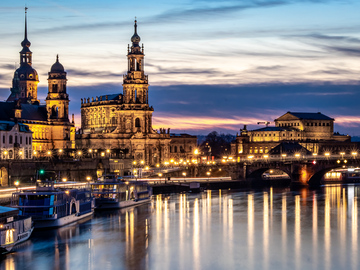 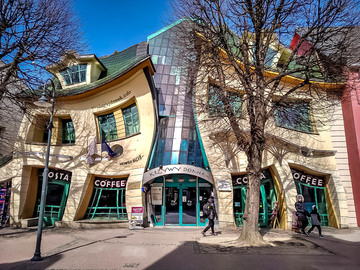 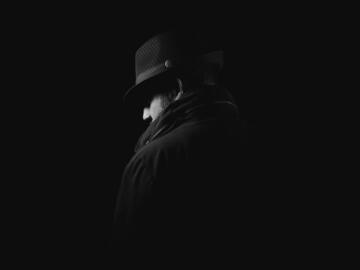 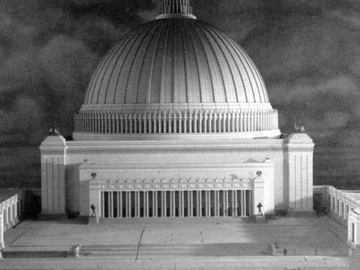 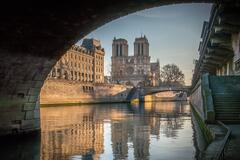 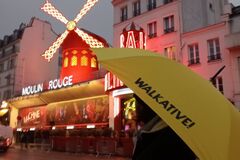