A free tour to have a first contact with the city of Merida. We will start this tour at the Puerta de la Villa, where we will meet the archaeologists who resurrected the city. We will walk along the main route of the Roman Merida, the Decumanus Maximus, and we will arrive at the Calatrava Market, originally from the 19th century. Afterwards, we will enter the Vía de La Plata National Tourism Parador, an old convent from the 18th century where we will take a walk through history through Roman, Arab and Christian pieces… Next stop? The Arch of Trajan, named after a confusion. Do you want to know the mystery? Next, we will contemplate the Convent of Santa Clara and the Co-cathedral of Santa María la Mayor, in both we will discover its Visigoth past. If Mérida is characterized by anything, it is for treasuring vestiges of all times. We will distinguish the Renaissance in the Casa de los Pacheco and a wonderful eclectic architecture in the China Palace. We will finish the tour in one of the most magical corners of the city: the Temple of Diana, where we can admire the beauty in its fluted columns with Corinthian capitals. Amazing! 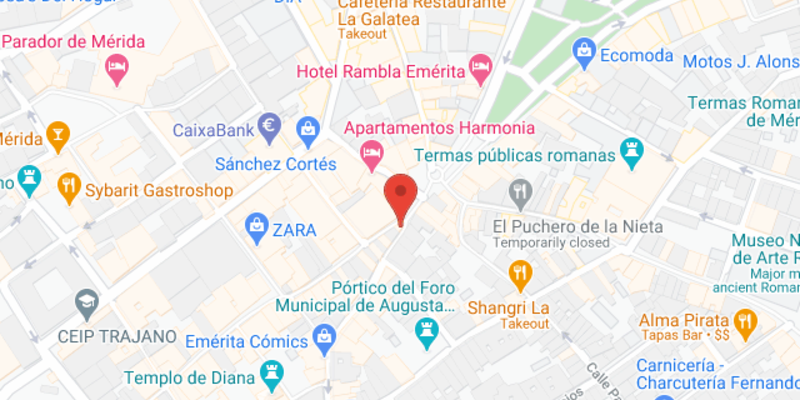 Minimum of attendees
There is no minimum number of people required for the tour.
Additional costs:
The tour does not require the payment of entrance fees or additional expenses.
Free cancellation
If you will not be able to attend the tour, please cancel your booking, otherwise the guide will be waiting for you.
Free tours
Spain
Free walking tours in Mérida, Spain
When do you want to go?
Sun
Mon
Tue
Wed
Thu
Fri
Sat
Show more

Others cities to visit after Mérida