At Al-Andalus Tours, a Granada tour operator, we work with the commitment to put our soul into everything we do, our goal is for you to enjoy a pleasant, entertaining and fun experience while you tour Granada with us. Day by day we strive to offer you a responsible and high-quality service so that you can enjoy the interesting history and wonderful monuments of this beautiful city in the most entertaining and pleasant way possible. If you want to get to know Granada and its picturesque corners at the hands of passionate and well-documented professionals, you can trust our team.

On this tour you will discover with us the most popular and captivating corners of Christian and Muslim Granada. You will visit the essential points of the historic center, such as the Cathedral of the Incarnation that mixes three different architectural styles and you will discover the cheers that decorate its walls, the Royal Chapel, where the remains of the Catholic Monarchs rest as well as some of their personal objects or the Madrasa, the first Koranic university in the city, whose oratory is still preserved with much of its pigmentation.

During the Tour you will pass through: 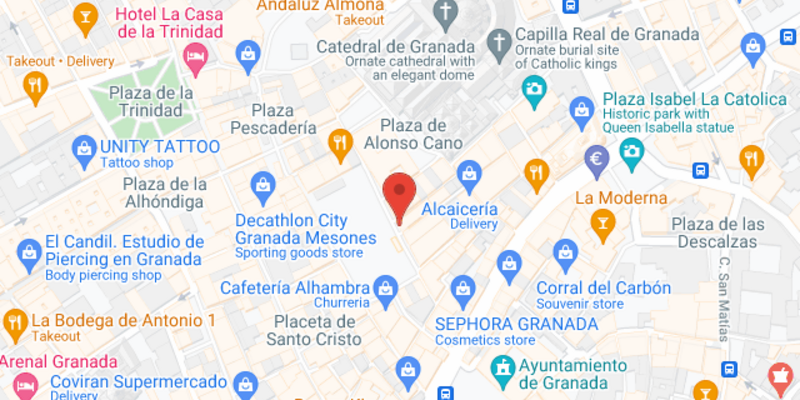 Minimum of attendees
A minimum of 4 people is required for the tour.
Additional costs:
The tour does not require the payment of entrance fees or additional expenses.
Free cancellation
If you will not be able to attend the tour, please cancel your booking, otherwise the guide will be waiting for you.
Free tours
Spain
Free walking tours in Granada
When do you want to go?
Sun
Mon
Tue
Wed
Thu
Fri
Sat
Show more 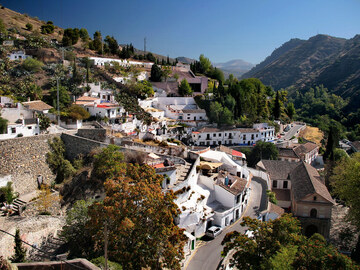 283 ratings
4.7
Free Tour Origins of the Albaicín and the gypsy Sacromonte with a visit to Casa Cueva
2h 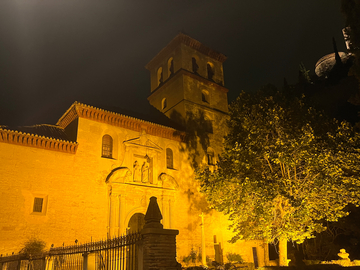