Hi, My name is Anita. I'm local tour guide in Zadar and Sibenik county in CROATIA and so happy to be able to show you the beauties of my belowed country!

Take a walk with me through the historic Croatian town Biograd na Moru, where some of the Croatian royal heads were crowned.
A town to which history has not been merciful, but still rises from the ashes and today is developing as a pleasant tourist small city, especially for the families with children and those who want to enjoy a small intimate space where everyone can find their little quiet corner.
I will take you briefly into the past, so you can even better understand and enjoy its presence.
One thing also makes this city special! That is what it hides in a City Museum and the story about it.
That is the story of a merchant ship and the cargo found on its wreck.
In 1583, a ship sailed from Venice to Constantinople carrying many valuable items for Sultan Murat III and experienced an accident in the Biograd waters, at a depth of about thirty meters. The wreck of this ship  was accidentally found only after 400 years! It is one of the most significant underwater finds in the Adriatic Sea and unique in the world because of the individual objects found there.
The highest attention was attracted by a huge chained chest whose contents surprised everyone!
Highlights:

Want to know what was in it?   Join me, and you will find out...
The order of the tour can be changed as needed 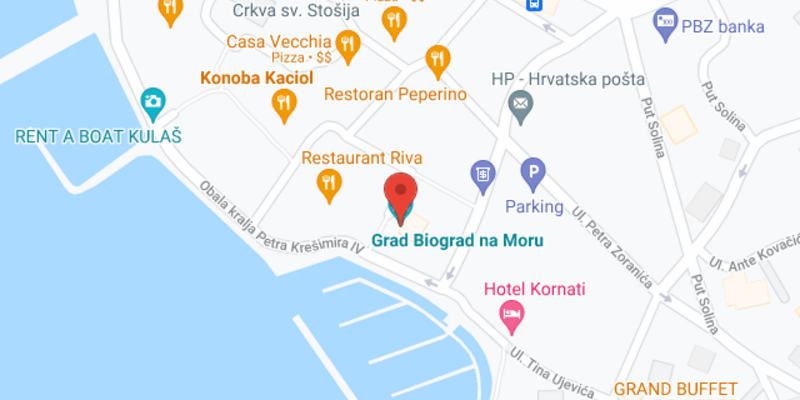 Minimum of attendees
A minimum of 4 people is required for the tour.
Additional costs:
The tour requires the payment of entrance fees or additional expenses.
Free cancellation
If you will not be able to attend the tour, please cancel your booking, otherwise the guide will be waiting for you.
Free tours
Croatia
Free walking tours in Biograd na Moru
When do you want to go?
Sun
Mon
Tue
Wed
Thu
Fri
Sat
Show more 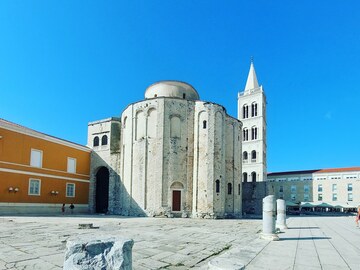 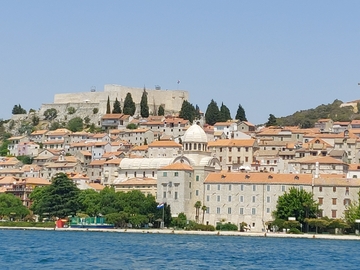 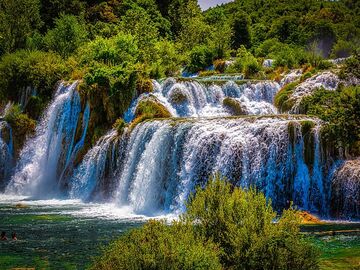 No reviews yet
Krka waterfalls (magic of NP Krka, Croatia)
1h and 15min 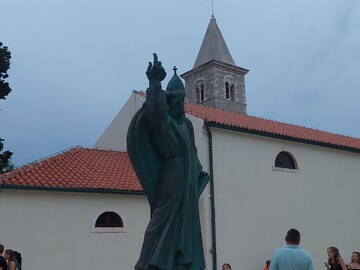 No reviews yet
Nin
1h

Others cities to visit after Biograd na Moru