The city of WROCŁAW in comparison to other Polish cities has a completely different history and as in a kaleidoscope it symbolizes the fascinating but at the same time tragic history of the twentieth century in Europe. Since 1871 one of the most important cities in Germany re unified - Breslau - had the third community of Jewish inhabitants. During the Second War transformed into a fortress being one of the last resistance points of III Reich and later becoming Polish Wroclaw. During the tour we will discover the Jewish quarter along with the White Stork Synagogue. You will know the history of the fascinating economic flourishing of the community and its persecution during the Nazi dictatorship. The second part of the walk will show you a wide stage of the times of the reconstruction of the city, in a new political environment, under the Polish administration and the rule of communism. You will also know the important aspects of World War II for the new inhabitants. This interesting mix makes this tour the best introduction to the complex central European historical legacy helping to understand the essence of what is the city WROCŁAW. Duration 2 hours. 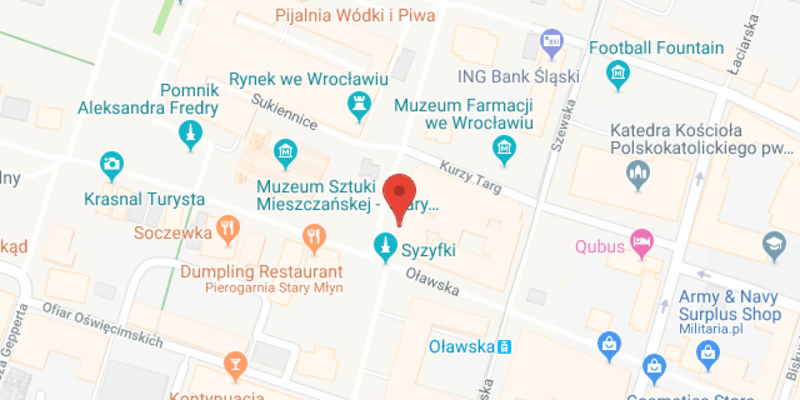 I’m used to the high quality of guru guides and Fernando fits in to this quality level. Excellent basics, data and histories that give a quick overview of the topic. O...

Free cancellation
If you will not be able to attend the tour, please cancel your booking, otherwise the guide will be waiting for you.
Free tours
Poland
Free walking tours in Wrocław
When do you want to go?
Sun
Mon
Tue
Wed
Thu
Fri
Sat
Show more 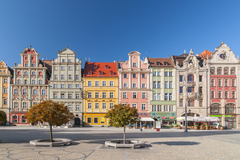 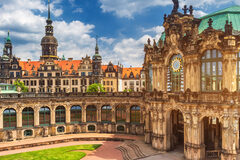 332 ratings
4.8
Free tour of the historic center of Dresden
2h 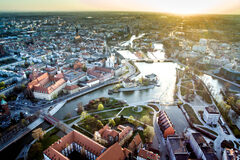 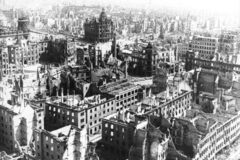 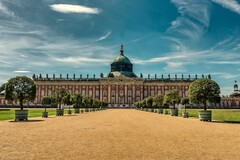 85 ratings
4.7
Free Tour of the historic center of Potsdam
3h and 30min 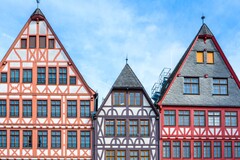 95 ratings
4.8
Free Walking Tour of the Historic Center of Frankfurt
2h and 45min 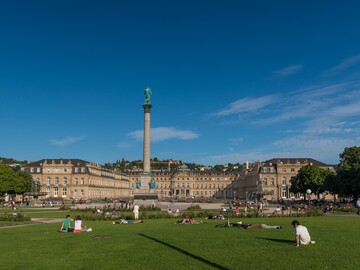 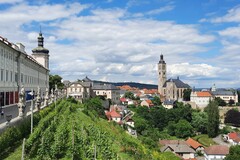 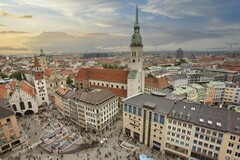 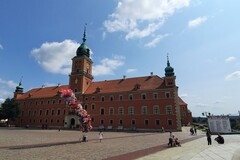 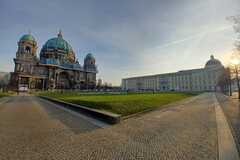 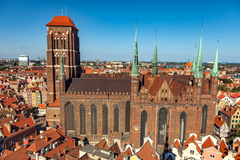 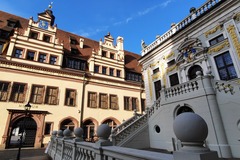 68 ratings
4.7
Free Tour through the Historic Center of Leipzig
2h and 30min 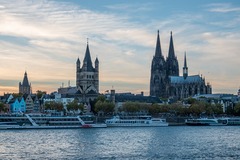 68 ratings
4.5
Free Tour through the historic center of Cologne
2h and 30min 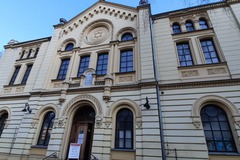 Others cities to visit after Wrocław