Explore the beauty of the Taj Mahal

Hello and Namastey which means... "We Indians fold our hand in Namaste before you, because we think that God resides in every Human Being. " I am Mohd and work as a Govt. Approved professional local tour guide in Agra. I am a resident of the world-famous city Agra which has one of the wonders of the world 'TAJ MAHAL'. I live near to Taj mahal. So, I have been grown up in the lap of Taj mahal by playing inside & listening to a lot of local legends/stories, Which are being brushed up me by my interest & self-study in historical books, and being as a post-graduate in History & Tourism from Agra University. Such qualities make me the perfect storyteller. This experience, I love to share with my guests I have a tour guide license from the Ministry of tourism and culture, Govt. of India. As well as I am professionally qualified, M. A in history & Post Graduate Diploma in tourism management. My motto is, to give my tour services to all my guests, as to V. V. I. P guest by my full care/attention & by my best. Hence, This is the reason, I usually receive comments "excellent service" from all my guests after the tour. I enjoy reading books of historical importance and I try to serve my guests better after every tour. My belief is that every traveler should be personally taken care of, and I give full attention to my guests. I love to meet people, traveling and collecting the facts & figures on art, architecture & culture from those I have worked with my guest from all over the world so that's why I have very good knowledge of culture, art, craft and architecture etc. and I hope after visiting with me, you'll go back with unforgettable sweet memories of the mini world 'INCREDIBLE INDIA'

You can join me to visit and explore the beauty of the Taj Mahal. It is one of the seven wonders of the world. I will explain history/story and local legends with facts about the architect of Taj Mahal. Quotes on India: Mark Twain (American Author) - "India is, the cradle of the human race, the birthplace of human speech, the mother of history, the grandmother of legend, and the great-grandmother of tradition. Our most valuable and most instructive materials on the history of man are treasured only in India." Max Mueller (German scholar) - "If I were asked under what heaven the human mind has most fully developed some of its choicest gifts, reflected deeply on life's greatest problems, and found solutions, I must point to India ". Romain Rolland (French scholar) - "If there is one place on the face of the earth where all the dreams of living men have found a home since the earliest days when man began the dream of existence, it is India." A rough guide to India: "It is impossible not to be amazed by India. Nowhere on Earth does humanity present itself in a vertiginous and creative explosion of cultures and religions, races and languages. Enriched by successive waves of migration and marauders from distant lands, each leaving an indelible mark that was absorbed into the Indian way of life. Every aspect of the country is presented on a massive, exaggerated scale, worthy compared only to the superlative mountains that dwarf it. It is this variety that provides a breath 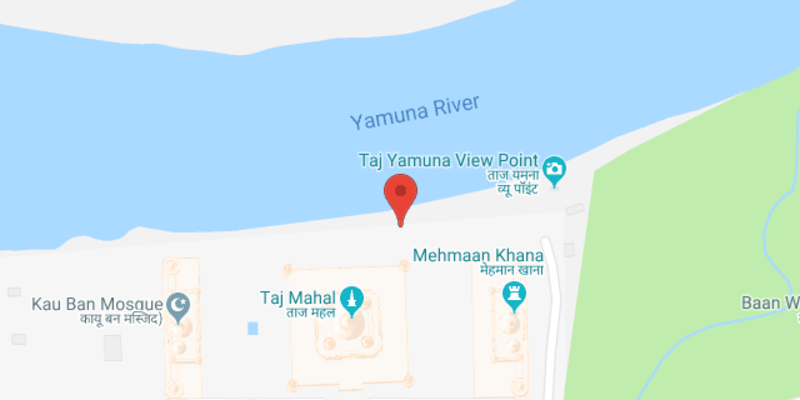 Free cancellation
If you will not be able to attend the tour, please cancel your booking, otherwise the guide will be waiting for you.
Free tours
India
Free walking tours in Agra
When do you want to go?
Sun
Mon
Tue
Wed
Thu
Fri
Sat
Show more

Others cities to visit after Agra