Hi everyone! Welcome to Bratislava and enjoy with our Discover Bratislava - Free walking tours. All of our guides are locals and licensed, who speak multiple languages. We are currently the best rated tour company in Bratislava and we offer 4 different tours.

On this tour you will explore the alternative, not so nice, history of Slovakia and Bratislava. During 50 years of the 20th century, we were a dictatorship. During the 2nd world war, the country of Slovakia was on the side of the axis, and after the war we became the eastern block, however both regimes hurt many people. We will visit the monuments, squares (Stalin Square, Gottwald Square), unique buildings (upside down pyramid) and we will finish at the marvelous Blue Church.

Very informative, helpful, fun...just do it!!!

A fascinating and passionate introduction to communism history in Bratislava

This was a very interesting tour, full of information about part of the cities history we knew little about. Although the subject was dark, the way it was delivered wa...

Very informative, helpful, fun...just do it!!!

A fascinating and passionate introduction to communism history in Bratislava

Minimum of attendees
A minimum of 5 people is required for the tour.
Additional costs:
The tour does not require the payment of entrance fees or additional expenses.
Free cancellation
If you will not be able to attend the tour, please cancel your booking, otherwise the guide will be waiting for you.
Free tours
Slovakia
Free walking tours in Bratislava
When do you want to go?
Sun
Mon
Tue
Wed
Thu
Fri
Sat
Show more 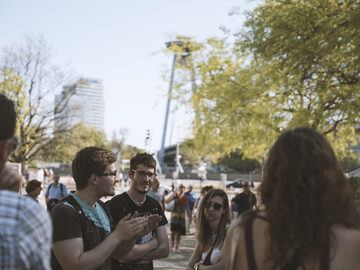 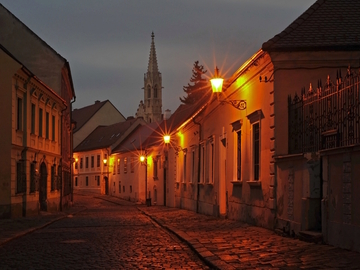 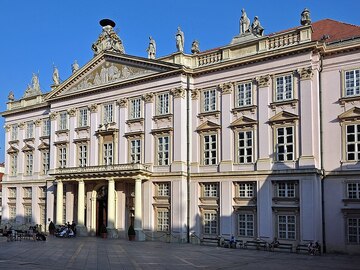 Others cities to visit after Bratislava