I have lived in Milton Keynes for over 30 year. Like many residents I love the area and I have brought up children in the area as well as working for Milton Keynes Council and some local community councils. The town has many services and points of interest and by the nature of a new town it has grown from a green field site and it is still growing. I will be happy to share my enthusiasm and knowledge of the area with you

Although it is a modern new town you be surprised that there are hidden gardens, sculptures and other points of interest I can show you that visitors on their own would struggle to find. Milton Keynes is a new town Work began in 1968.The nature of Milton Keynes is that is spread out over a large area including a number of original villages and towns. My tour will cover the city centre embracing the shopping centre, shops,bars gardens and public sculptures. The tour would also cover the City Church, CMK Railway Station, Campbell Park and the Grand Union Canal. Depending on the preferences of the group I could take you on a tour covering the famous concrete cows, Bradwell Abbey (remains of a medieval monastry), a 12th Century Church and one of the original villages. Our route would take us on the famous Redways 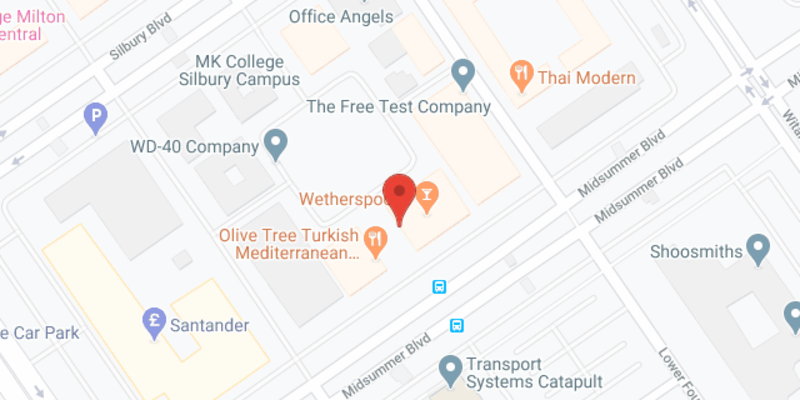 Free cancellation
If you will not be able to attend the tour, please cancel your booking, otherwise the guide will be waiting for you.
Free tours
United Kingdom
Free walking tours in Milton Keynes

Others cities to visit after Milton Keynes