I am from Huelva, a city in southern Spain. I studied the degree of Tourism in order to achieve my dream: to be a tourist guide. Passionate about culture, gastronomy, photography and languages. I have always liked to travel around the cities on foot, to get to know them in depth and photograph hidden or little-known places. I invite you to tour Huelva with me.

The route will begin at the Monument to the Discoverers, where I will give a short introduction to the feat performed by Christopher Columbus and the other sailors. Later we will see the monument to Columbus and the Monastery of La Rabida, a Franciscan convent that played an important role in the Discovery of America. After learning about the history of Columbus, we will discover other important landmark that took place there, such as the flight of La Guacamaya, a helicopter that crossed the Atlantic; and the Plus Ultra, a monument in tribute to those who first crossed the Atlantic in a seaplane. From the same place, we will be able to observe the life-size replicas of Columbus' ships, the Pinta and Niña Caravels, and the Nao Santamaría. Afterwards, we will be able to see the Iberoamerican Forum of La Rábida, an auditorium that was held on the occasion of the V Centenary of the discovery of America. In the same place of La Rábida, there is the Celestino Mutis Botanical Garden, a paradise that links Spain and America, where you can disconnect while contemplating a great variety of plant species, mainly from the Iberian Peninsula and South America, although there are species from all five continents. Leaving behind all the history with America, we will see other points of interest in the area, such as the Olympic Cauldron, built by the passage of the Olympic torch in 1992 on its way to Barcelona. Another point of interest is the Zenobia Camprubí's house, where she lived in 1909. For reasons of availability, please book at least 24 hours in advance. 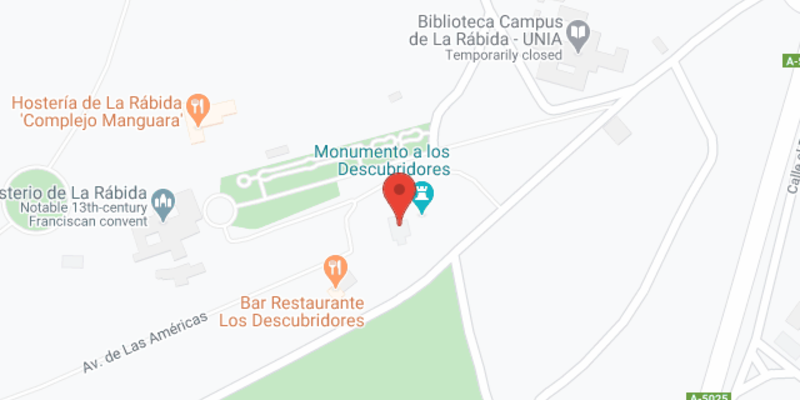 Free cancellation
If you will not be able to attend the tour, please cancel your booking, otherwise the guide will be waiting for you.
Free tours
Spain
Free walking tours in Huelva
When do you want to go?
Sun
Mon
Tue
Wed
Thu
Fri
Sat
Show more 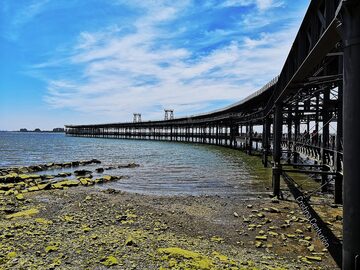