On this free guided tour you will visit the most emblematic places of the two Granadas that forever marked the history of the city. On the one hand the entire historic center, loaded with monuments from the time of the Catholic Monarchs and the reconquest, and on the other the lower Albaicín, a neighborhood declared a World Heritage Site by UNESCO and which maintains the spell of the Muslim era. You will feel that you are walking the streets of the Granada of the past. These will be the points for which we will visit: 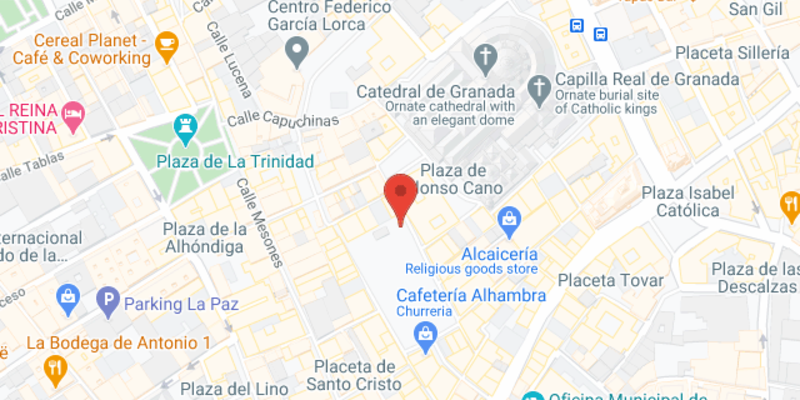