On this visit we will visit the two most important neighborhoods in Granada: Albaicín and Sacromonte, declared a World Heritage Site by Unesco in 1984.

The Albaicín is the neighborhood with the most history in Granada, we walk through its narrow cobbled streets , Los Cármenes , the only home in the world, the result of the union of two cultures: Arab and Christian, the Mudejar churches , the wells and the Mirador de San Nicolás that It will give us one of the most beautiful and spectacular sunsets that you can see.

The Sacromonte, gypsy neighborhood, famous for its cave houses, this neighborhood has its own personality, it offers us spectacular views of the plain and the Alhambra, and transports us to another era, land of flamenco and gypsy zambra.

What sites will we discover?

The best views of Granada, from the two most enchanting neighborhoods in the city. 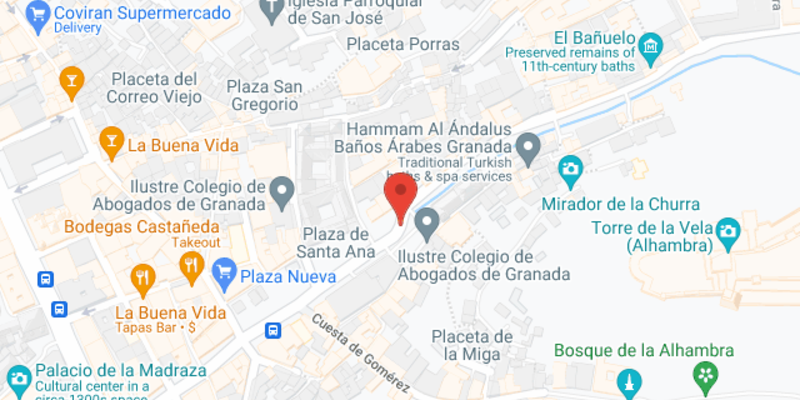 Rubin did excellent tour. Our best of 3 we have recently taken. He was easy to understand, loud enough so all could hear, gave us excellent info, was congenial and pol...

Rubin did excellent tour. Our best of 3 we have recently taken. He was easy to understand, loud enough so all could hear, gave us excellent info, was congenial and polite. Thanks for an excellent tour!! 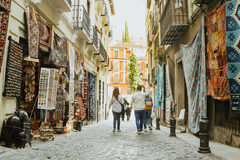 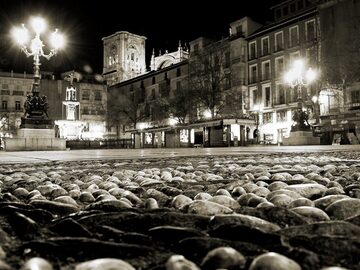 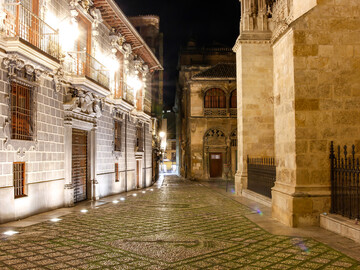 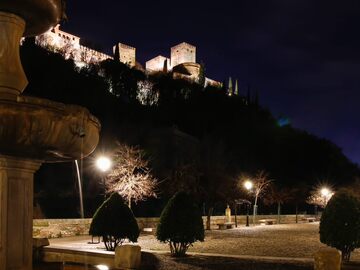 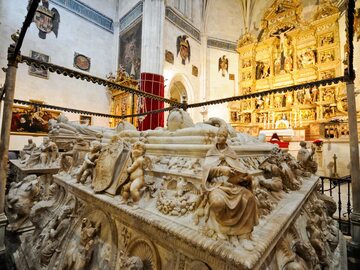