Why are some of the buildings in Valencia full of colored mosaics on their facades? How have they been able to collect in such a personal way the essence and tradition of the Valencian orchard on their walls?

We invite you to a very special walk through modernist Valencia. You will be able to see first-hand the most characteristic examples of a style that has exalted tradition like no other and has left an unprecedented artistic mark on the city's most emblematic buildings.

We will start our itinerary from one of the jewels of modernism: The Colón Market , the building in the capital where Gaudí's influences are most clearly observed.

We will continue discovering the most picturesque houses and palaces of the noble Ensanche , such as the Ferrer house and, without realizing it, we will arrive at the Estación del Norte , one of the most beautiful in Spain, which has a facade decorated with ceramics that imitates oranges and an interior with mosaic and tile murals.

Finally we arrive at the most central point of the city: the Plaza del Ayuntamiento , a space where it is impossible not to feel attracted by the beautiful eclecticism of its buildings.

But we cannot forget that València is much more, that is why we will also talk about its most important festivals, the Fallas , a great reason to return to the city!

We have reached the end of our modernist journey, but we have a visual surprise in store for you… 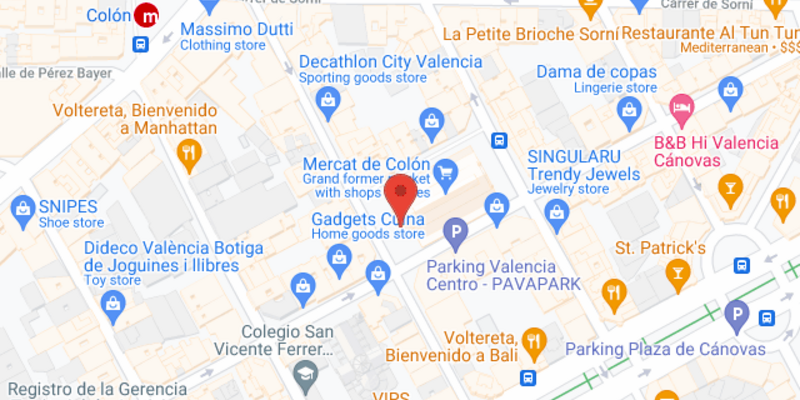 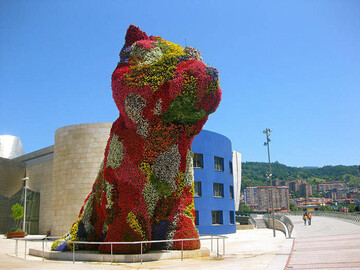 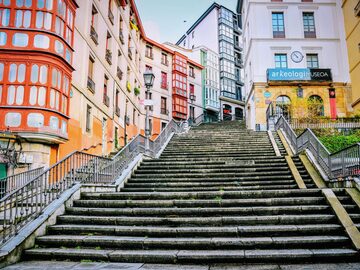 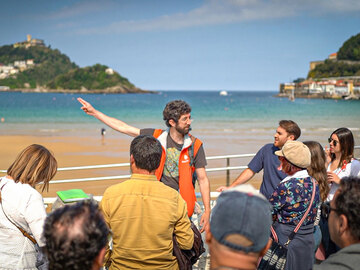 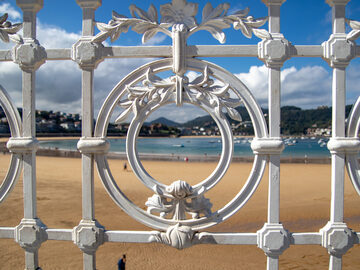 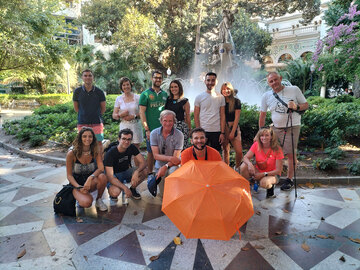 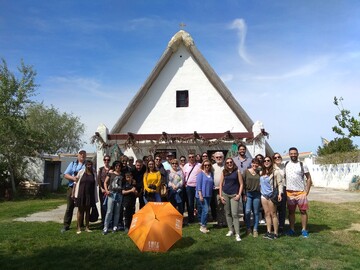 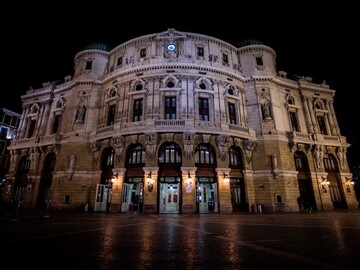 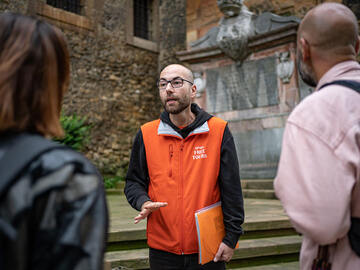 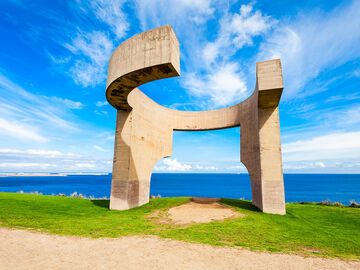 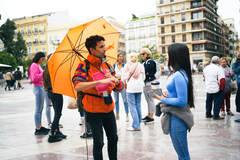 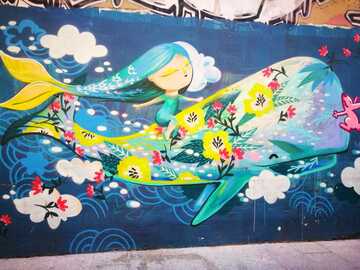 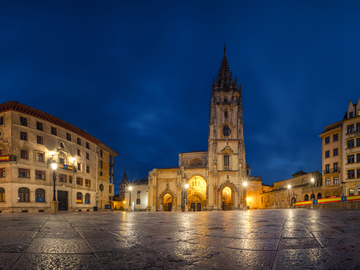 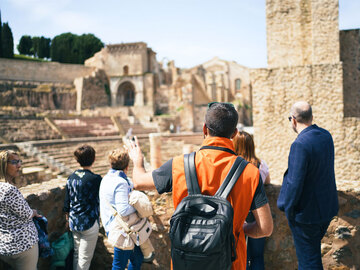 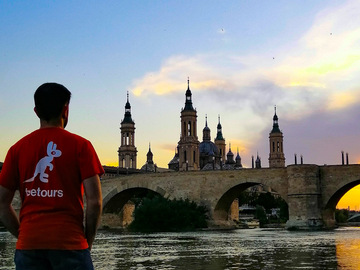 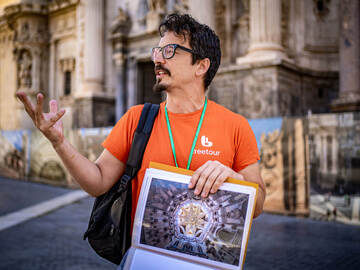 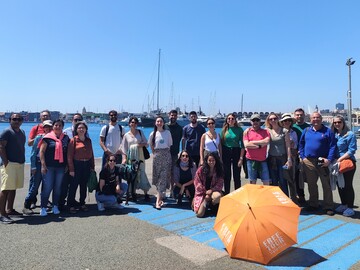 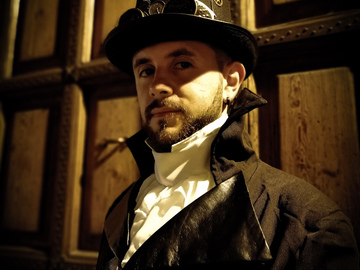 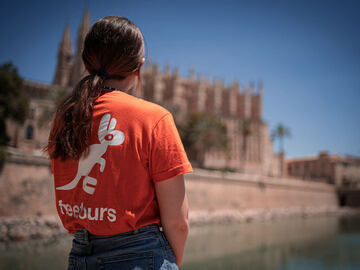 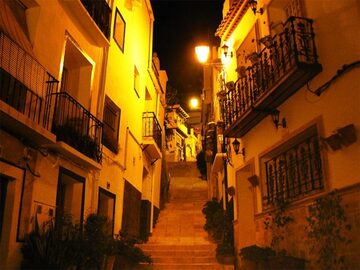 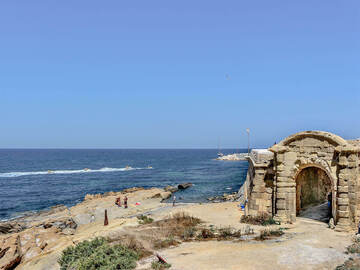 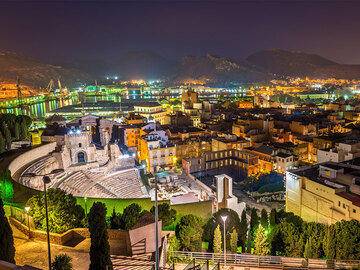 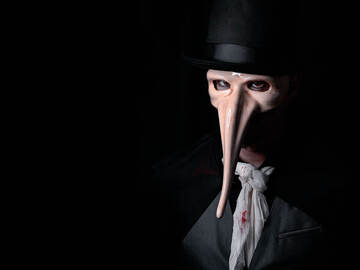 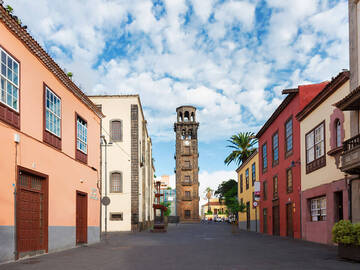 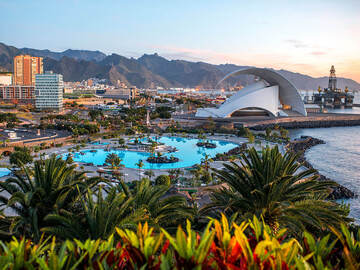