FollowMe Toledo (Free Tour). We are official guides of Toledo, with 10 years of experience in the sector. We always look for new experiences for the client to enjoy the city, so we have the Rodrigo de la Fuente House visit that can only be visited with FollowMe Toledo. A house palace from the fifteenth century of a family of Jewish converts of the city and the most important silk merchants. Rodrigo De la Fuente and his family were highly related with El Greco, even mentioned in La ilustre Fregona, come with us and we'll tell you.

We travel to the 13th century , we see the Alficén de Toledo , built under the command of the caliph Abd al-Rahman III , with the Alcázar de Toledo in the background.

Toledo was the center of power, a palace area. It is among these palaces that the future King Alfonso X El Sabio (Toledo, 1221-Seville, 1284) was born.

Alfonso X El Sabio was a modern king , who led the cultural activity of the time, renewing laws and promoting the Toledo School of Translators .

With the Alfonso X El Sabio Free Tour , we go through the streets and relevant places in the 13th century, disappeared buildings and others transformed over the centuries and the different cultures that have passed through Toledo. Narrow and narrow alleys, with eaves so close that they barely allow the sky to be seen, and give the streets a gloomy aspect, which with the torrid August sun is appreciated walking under its shade.

Let yourself be carried away by the FollowMe Toledo Guide to learn about the character and person of Alfonso X el Sabio. Son of Fernando III el Santo and Beatriz de Suabia on the part of the one who aspired to be emperor of the Holy Roman Empire, a project to which he dedicated more than half of his reign without obtaining any success.

Find out who his wife Violante de Aragon was and why she disinherited her son Sancho IV.

The Alfonso X El Sabio Free Tour is a Historical Route , set in the Middle Ages and the importance of the City of Toledo at this time.

This route is Free Tour , which means that you, at the end of the route, will pay the guide what you consider for the work done by the Guide to show you this Route in addition to the work done on the design and quality of the Route . 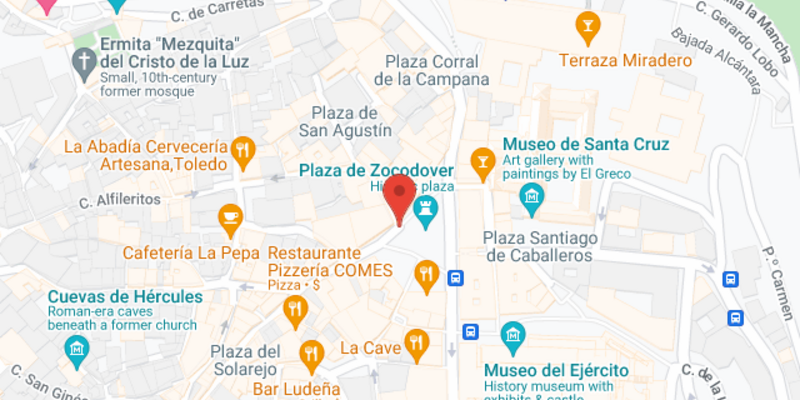 This guru has 1405 reviews in other tours.

Minimum of attendees
A minimum of 4 people is required for the tour.
Additional costs:
The tour does not require the payment of entrance fees or additional expenses.
Free cancellation
If you will not be able to attend the tour, please cancel your booking, otherwise the guide will be waiting for you.
Free tours
Spain
Free walking tours in Toledo 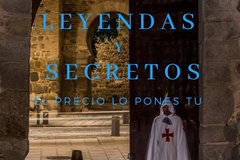 16 ratings
4.8
Come to know Toledo completely with our official guides
1h and 45min

Others cities to visit after Toledo