Discover with us the mythical places where the magic of Carnival happens in Tenerife.

Did you know that it has been declared a festival of international tourist interest?

We will enter the streets of the capital of Tenerife to present anecdotes , curiosities, controversies and characters related to the Carnival of our city.

The fact that the carnivals have officially moved to June will not be an excuse to get lost in a shower of confetti and masks and get closer to magical places like Plaza del Chicharro or Calle de la Noria.

Do you know the origin of the murgas and the comparsas ? We will tell you its history and which are the most famous groups.

In addition, during our tour we will access the Casa del Carnaval , where you will find an impressive exhibition of costumes and costumes, which will not leave you indifferent; as well as the official posters of each year and a multitude of documentation on this festival.

Thanks to this tour you will feel and live the Carnival like a true chicharrero. 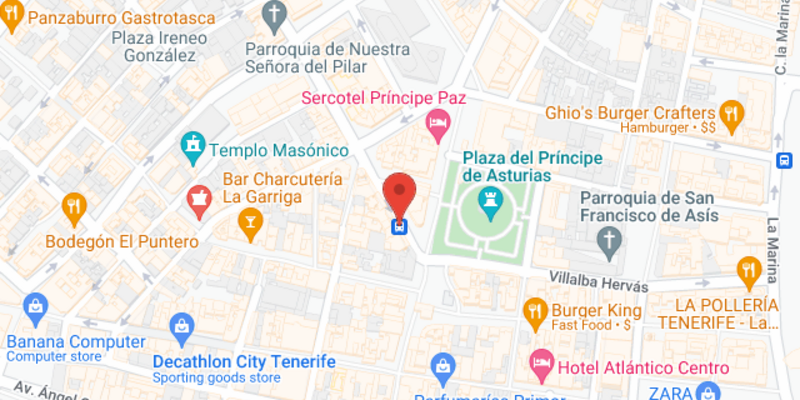 This guru has 1321 reviews in other tours.

Minimum of attendees
A minimum of 4 people is required for the tour.
Additional costs:
The tour does not require the payment of entrance fees or additional expenses.
Free cancellation
If you will not be able to attend the tour, please cancel your booking, otherwise the guide will be waiting for you.
Free tours
Spain
Free walking tours in Tenerife
When do you want to go?
Sun
Mon
Tue
Wed
Thu
Fri
Sat
Show more