Free Walking Tour Pavia, the history of the Lombards

Hi everyone and welcome to Pavia! I am Santina and I am a teacher of English and French. I am a licensed tourist guide in Pavia and the neighborhood.

I like to accompany the streets of Pavia where many Lombard kings lived.
Alboin was the first king to "knock" forcefully at the gates of Pavia, Liutprando is buried in one of our churches, Rotari founded a church in Pavia and scholars say that the Lombard laws were written in this city.
The remains of Theodolinda's daughter were found in the church of San Giovanni Domnarum. In short, it is possible to review the history of the Italian peninsula by visiting the "city of 100 towers".

If you come during the summer solstice, I will let you experience the moment when Frederick Barbarossa was crowned king in 1155.

Suggested itinerary (in case of funerals, weddings or other celebrations it will not be possible to visit the inside of the churches): 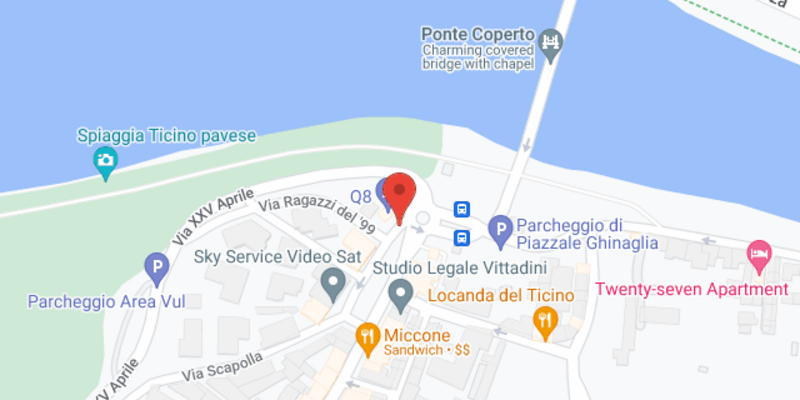 Response from Santina
we started the tour at 11.15, it was late to visit all the sites I wanted to take you . At 12.45 we had to leave to have lunch but I told you I was available to continue the tour in the afternoon. You suggested abother day. I am still available. Thank you for choosing me as a guide! I hope to meet you again. Bye

Minimum of attendees
There is no minimum number of people required for the tour.
Additional costs:
The tour does not require the payment of entrance fees or additional expenses.
Free cancellation
If you will not be able to attend the tour, please cancel your booking, otherwise the guide will be waiting for you.
Free tours
Italy
Free walking tours in Pavia
When do you want to go?
Sun
Mon
Tue
Wed
Thu
Fri
Sat
Show more

Others cities to visit after Pavia