Discover Polzeath to Pentire on a Free Walking Tour

My last full time teaching job was as the director of an international school in Cambodia but I've taught in Australia, the USA, Morocco, Thailand, Kenya, and Bangladesh too. I'm still a fully qualified teacher with over 30 years of teaching experience in English, outdoor education, and pastoral care. I'm always happy to walk and share my knowledge of North Cornwall with anyone who is interested in discovering this magical corner of England.

Bill's Pentire Walking Tour starts from outside the Atlantic Bar and Kitchen in New Polzeath and heads out towards the rugged beauty of Pentire and The Rumps.

The walk is set along with one of Cornwall's most beautiful paths so bring your camera.  We'll explore the path up to panoramic Pentire Point and the ancient cliff castle at The Rumps with its view across Port Isaac Bay to the Tintagel of Merlin fame.

It's a particularly interesting bit of coast and I'll show you the best places to explore its geology. You'll see this part of the coast from a local's perspective and I'll give you the lowdown on films currently scheduled and filming, including news on the writing of the final Doc Martin series, and also insights and the film locations for Fisherman's Friends, Swept from the Sea, TheThree Musketeers and Poldark.

There are many literary connections that I can tell you about; from Charles Dickens to Thomas Hardy to Rosamunde Pilcher to even Enid Blyton. For those interested in psychology I'll tell you about Carl Jung and why he visited Polzeath in 1923,  where he stayed, and whose dreams he analysed.

On the walk, we'll visit the site of an old silver mine, see where there was a forced landing by a Flying Fortress, how I discovered a  Cold War bunker and found out about a submarine graveyard, and where the pirate Cruel Coppinger hid his treasure.

If you've ever wondered how they transmitted power before electricity I'll show you where flat rods crossed the valley to provide power to a mine that ran under New Polzeath.

I'll also point out places you may like to visit on your own later and help you make the very most of your visit to this amazing piece of the coast! 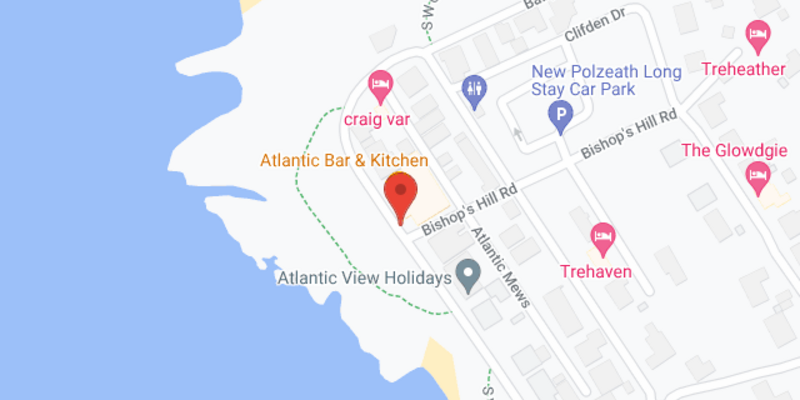 Minimum of attendees
A minimum of 5 people is required for the tour.
Additional costs:
The tour does not require the payment of entrance fees or additional expenses.
Free cancellation
If you will not be able to attend the tour, please cancel your booking, otherwise the guide will be waiting for you.
Free tours
United Kingdom
Free walking tours in Wadebridge
When do you want to go?
Sun
Mon
Tue
Wed
Thu
Fri
Sat
Show more

Others cities to visit after Wadebridge