On the other side of the River Liffey are some of the most significant stories in Dublin's history, such as the Easter Rising of 1916, the emergence of the National Feeling or the birth of the IRA. Join us on our Free Tour North Dublin Area and discover all the details about the events that marked a before and after on the island. In this exciting journey through time with our guide in Spanish we will see buildings of impressive architecture, whose past is marked by British rule as the Bank of Ireland and Customs Custom House. We will also talk about the economic recovery of the country with the creation of Silicon Docks, where large American companies decided to settle in Dublin. In the Liffey River memorial ship we will remember the saddest episode the country has suffered, the Great Irish Famine, in which one million Irish people starved to death and another million were forced to emigrate to the United States due to a shortage of potatoes . A few steps away, the Famine Memorial also honors this grim event. The tour of the Free Tour North Zone of Dublin ends in front of the General Post Office, scene of the Easter Rising of 1916, discovering the events that occurred before, during and after this important date for the Irish people. 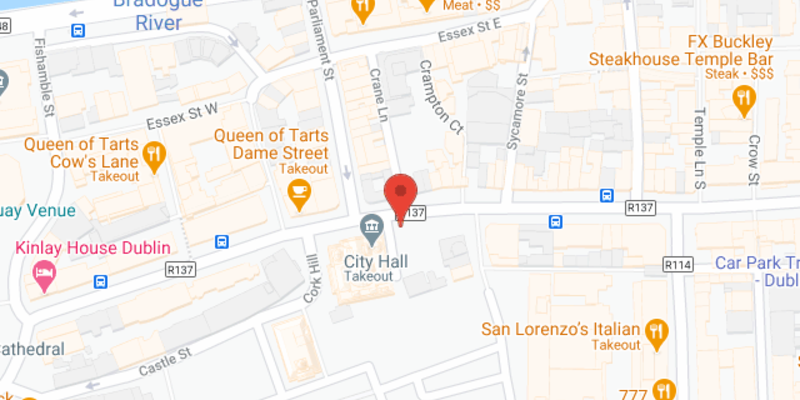 Free cancellation
If you will not be able to attend the tour, please cancel your booking, otherwise the guide will be waiting for you.
Free tours
Ireland
Free walking tours in Dublin

Others cities to visit after Dublin