Do you want to know Budapest from the hands of local official guides from Hungary?

On this free tour of Budapest we will get to know some buildings declared World Heritage Sites , such as the majestic 📍 Budapest Parliament , the most iconic building on the banks of the Danube, and the 📍 St. Stephen's Basilica , the largest church in the city.

We will also walk through such interesting places as 📍 Erzsébet Square , in honor of Empress Sissi ; 📍 Liberty Square , where we will talk about the controversial World War II memorials; 📍 the Akvárium square and even the controversial monument to the victims of the German invasion.

Between monument and monument, our official guide in Spanish will reveal the history of the city, whose past is marked by Celts, Romans, Ottomans and Germans.

In addition, Budapest is full of curiosities and anecdotes that make it one of the most charming cities in Europe.

Join us on our Essential Budapest Free Tour and make the most of your visit! 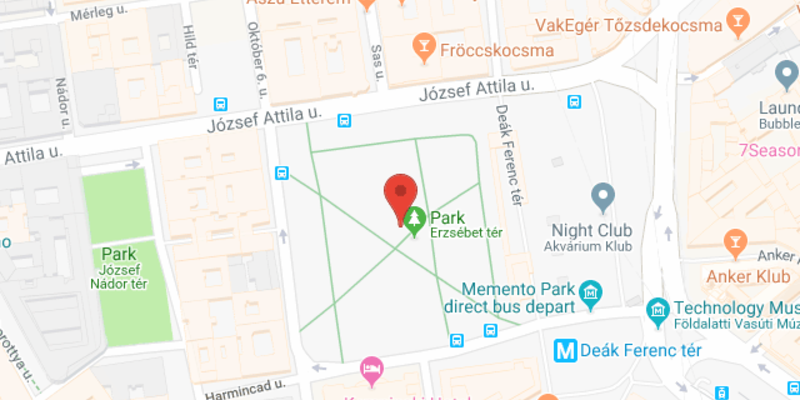 Free cancellation
If you will not be able to attend the tour, please cancel your booking, otherwise the guide will be waiting for you.
Free tours
Hungary
Free walking tours in Budapest
When do you want to go?
Sun
Mon
Tue
Wed
Thu
Fri
Sat
Show more

Others cities to visit after Budapest