That moved! The Vigo scene of the 80s - Free Tour

Thematic route to learn about the origin of the movida vigosa of the 80s, the protest of young people for not finding work, which caused that the only thing left was to carve out a niche in society, whatever it was. Creativity was the order of the day, either you reinvented yourself or you died.

A lot of economic problems, politics involved and a confrontation between moves are the issues that will mark the milestone of this tour.

A thematic route in which I will talk to you about how the Vigo movement of the 80s originates, which begins in 1972 with the outbreak of a strike, which will lead to an even bigger one in 1983.

Many of these young people struggled to find a place in the music industry and boy did they succeed. We will talk about groups such as Os Resentidos, Total Sinister, Low Blows, Federal Airlines, etc… We will also mention the Madrid scene, since one cannot be understood without the other.

The Movida Vigo began in 1981 thanks to a concert held at the Salesianos Theater in Vigo. Find out who was the group that made this movement arise and thanks to what.

Did you know that Felipe VI was in one of the booming venues La Movida? Are you coming to tell me which one? Just like the first kiss between Alaska and Mario Vaquerizo also took place in Vigo. Where?

On the other hand, we will not only talk about music, we will talk about what young people did at this time to have fun, we will situate ourselves in the historical, political and economic context, and we will also talk about designers such as María Moreira, hairdressers such as Mara Costas and even writers like Xela Arias.

In addition, we will also mention the great international groups of the 1980s because the obsession with competing against New York dates back to before Abel Caballero.

And of course, we will allude to drugs and alcohol, elements that were too present in this sociocultural movement, and that unfortunately took the lives of many people.

Do you know what place wanted to disassociate itself from the movida, so the famous motto of Madrid is written with V de Vigo, and caused the Movida in both Madrid and Vigo to end up in decline at the same time because of a bottle.

And finally, discover the true protagonists of this movement!

Delve into this story marked by sex, fashion, creativity, and above all FUN! Put on the glitter, the high-heeled stilettos, the shoulder pads, and let's go out and burn the streets with this tour, I'll wait for you at Praza Porta do Sol (Vigo) to start rocking. 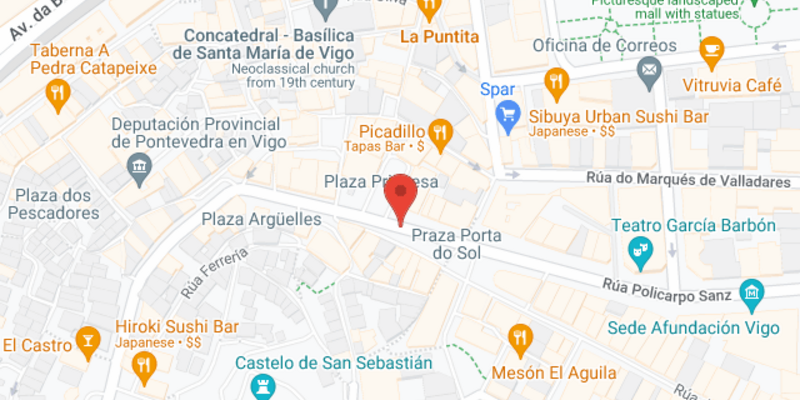 This guru has 14 reviews in other tours. 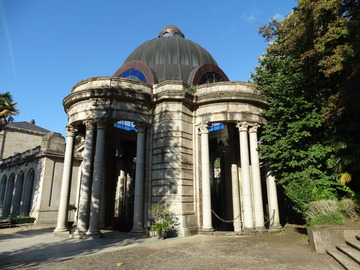 1 ratings
5.0
Free Tour The Vigo of the Illustrious
1h and 30min 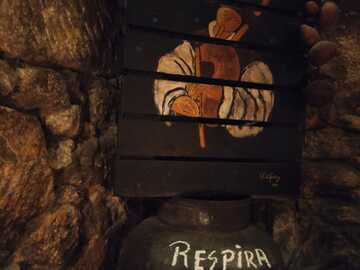 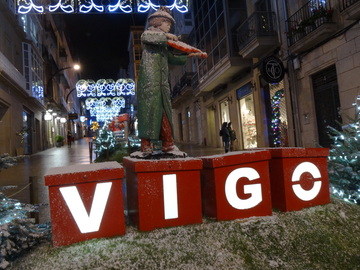