When night falls, the beautiful Budapest is transformed into a gloomy city, where the illuminated buildings draw sinister lights and shadows.
Discover with our Budapest Legends and Mysteries Tour the darkest stories about vampires, murders, popular myths and ancestral rituals of the city.

Our guide in Spanish will show us the darker and less romantic side of Budapest. We will begin by discussing the origin of the Hungarians in Heroes' Square , a magical place whose statues represent the founding tribal leaders and kings of the Magyar nation. Are they descendants of the Huns, sons of Attila , the greatest barbarian in history? What role did the Enchanted Deer play in this story?

Then we will visit the City Park , where the famous Széchenyi Spa is located, the most impressive thermal baths in Budapest. Next to the lights that illuminate the castle of Vajdahunyad we will discover the importance of the zodiac in Hungary or who was the knight king László . We will even learn the ancient alphabet of the Hungarians, the Székely-Magyar rovásírás .

Budapest has also been the cradle of horrible crimes, such as those of the serial killer Bela Kiss , who hid the corpses of his victims in metal drums; or those of Nagyrév's poisoners . The best known case is that of Countess Báthory , a Hungarian aristocrat whose macabre method of staying young and beautiful will make you have nightmares.

Our Free Tour Legends and Mysteries of Budapest ends in the dead of night near the Vajdahunyad Castle , where we will learn the exciting story of Anonymous and the legend of the Paulines . 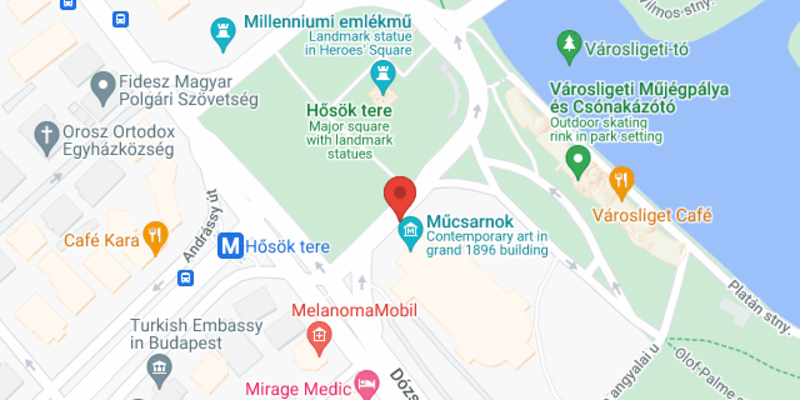 Minimum of attendees
There is no minimum number of people required for the tour.
Additional costs:
The tour does not require the payment of entrance fees or additional expenses.
Free cancellation
If you will not be able to attend the tour, please cancel your booking, otherwise the guide will be waiting for you.
Free tours
Hungary
Free walking tours in Budapest
When do you want to go?
Sun
Mon
Tue
Wed
Thu
Fri
Sat
Show more

Others cities to visit after Budapest