Free walking tour through the center of Vigo

Discover with us the old town of Vigo on this two-hour tour in which, starting from the busy Puerta del Sol, we will walk through the central streets of the Olívica city, telling you, of course, where that name comes from.

From the Celtic origins of the city, to the most recent industrialization , we will advance through the history of the most populous city in all of Galicia.

With a marked marine spirit , represented in sculptures such as the Siren or Neptune, we can see from the top with the castle of San Sebastián, the Vigo estuary while you learn everything related to this fortress and that of O Castro.

The Cíes Islands have become one of the main tourist reference points in the area and from the top of the city, with unbeatable views , we will learn more about these islands as well as the work that is carried out in the shipyards or the free zone.

We will also talk about the crucial role that Vigo played in the wars of independence against the invasion of Napoleonic troops, and you will be able to see various Pazos and mansions, stately buildings of the highest rank and that have given for centuries a great example of the exquisite architectural taste of Vigo. area.

You will not be able to leave Vigo without knowing its Co-Cathedral, dating the current construction from the 19th century, the relationship between the work of the great Jules Verne and the city , or the spectacular gastronomy that can be enjoyed in the A Pedra Market.

* Free payment for each attendee at the end of the visit. 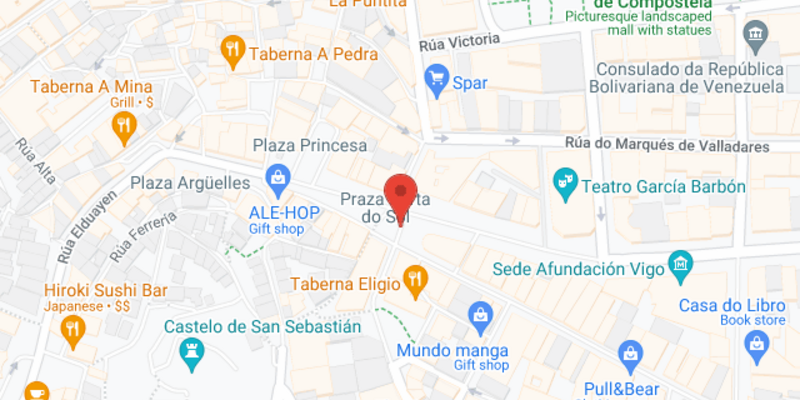 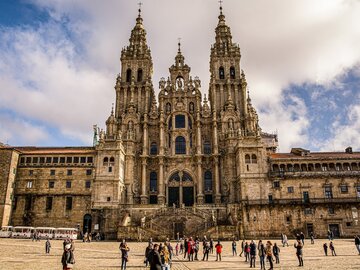 1285 ratings
4.8
Santiago Free tour: the original through the center of Santiago
2h 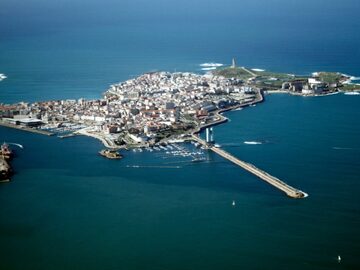 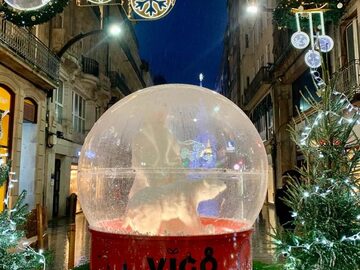 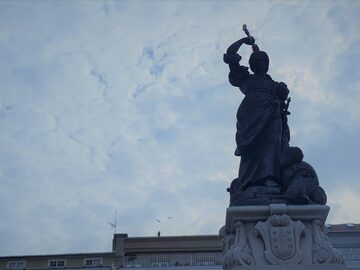 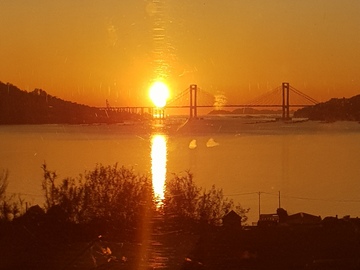 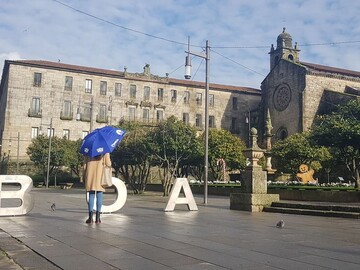 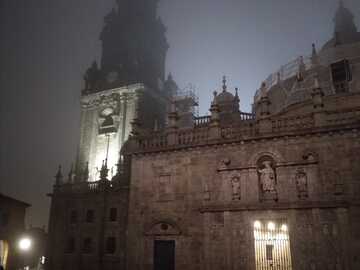 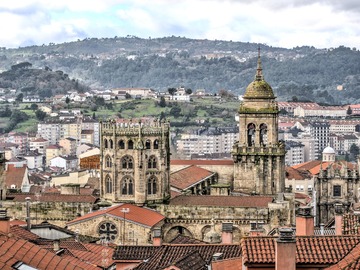 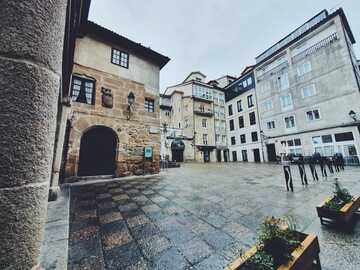 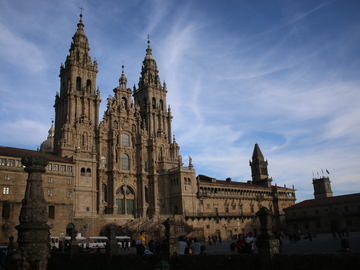 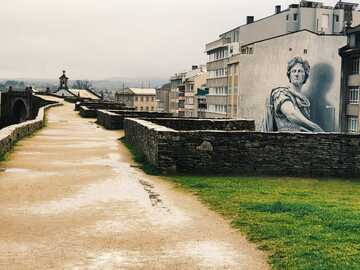 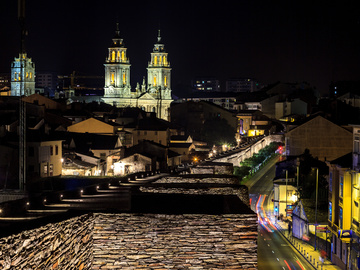