This tour of legends and mysteries begins inside the Lara Museum , in the rooms of the Inquisition and Witchcraft, where we will physically find the most persuasive methods used in the Middle Ages to achieve the confession of the accused or to absolve the sins committed. We will observe the bust of the best known inquisitor, Tomás de Torquemada. In addition, we can see the recreation of different scenes that were part of the inquisitorial process and machines such as the cradle of Judas , the barrel or the so-called iron maiden which was a kind of sarcophagus with nails where the accused was introduced. Other objects such as the chastity belt , pendulum or head crusher will be observed.


We will also reveal the history of the House of 98 on Calle La Bola.
We will head towards the Chapel of the Executed , which was the place of last prayers, wishes and wishes of some executed who were later executed before the public. Here, we will know the origin of the popular saying "hang the sanbenito". We will continue our walk to the Puente Nuevo , the great masterpiece of the Spanish architect Martín de Aldehuela.

Ronda is also known for being a land of bandits , so we will unravel some of the most famous legends of these “Pirates of the Serranía”. We will discover Casa Rúa, also known as Villa Apolo, which is located on the outskirts of the city and in a dilapidated state. This hides within its walls the disappearance of the smallest of the family . In addition, we will reveal the most hidden secrets of La Sauceda , which in its day was a refuge for those who lived on the fringes of the law, and hides endless spooky stories .

We will also remember the chronicles of the nicknamed "bloodthirsty" King Abolemic , we will learn what tactics the Catholic Monarchs used to conquer Ronda and we will relive some of the most intense and tragic love stories lived in the town. During the activity, we will also travel to Ronda's Arab past, and we will talk about the Sillón del Moro , the reconquest of Ronda , and the legend of the horseshoe on the city's Arab Bridge .

Important information:
- Group bookings of more than 6 adults have to pay € 8 per adult.
- The maximum allowed is 3 children for each adult.
- If your group is more than 6 adults and you have made several separate reservations under different names, but all for the same group, you will have to pay € 8 per adult. If not, we will not be able to accept you on the tour and the guide may ask you to leave it.
- You have to be 15 minutes before at the meeting point.
- The guide will not be able to wait out of respect for the group.

How to find me: Door of the Lara Museum on Calle Armiñán 29 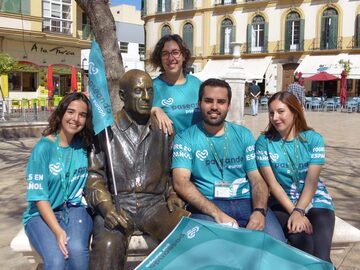 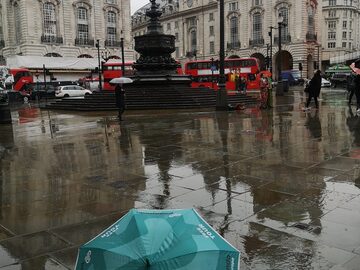 Free Tour London on the banks of the Thames 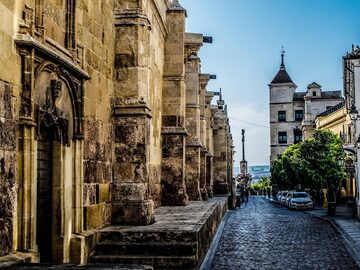 Free tour of Legends and Mysteries in Malaga with professional official guides. 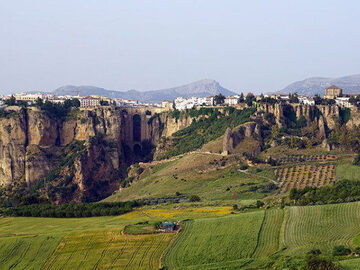 Freetour Legends and Mysteries of Paris Free Tour of the Latin Quarter of Paris 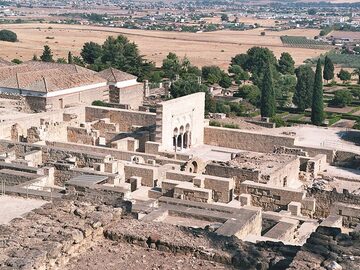 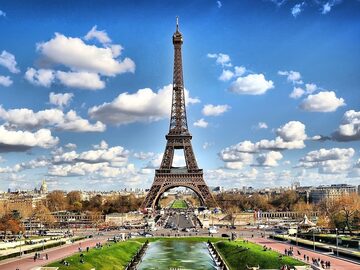 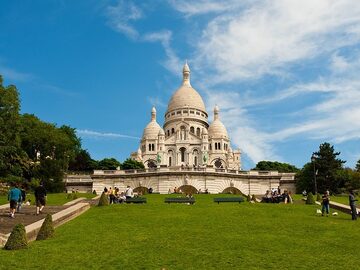 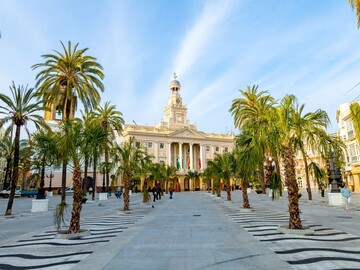 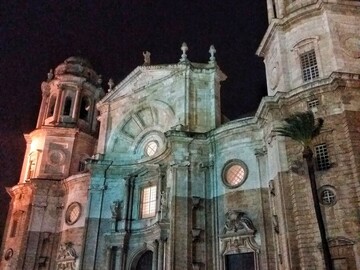 Free Tour through the essential Salamanca with accredited guides. The best way to get to know the city. 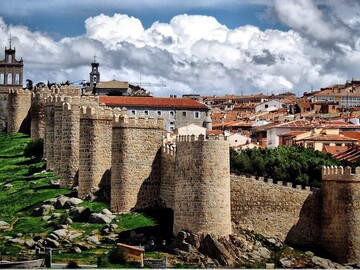