Imagining a tourist destination in Gran Canaria, not many visitors would think of Telde. It is the second city of the Island, the fourth of the archipelago and it appears to us rather as an enclave of large productive and commercial estates.
The municipality is an obligatory point of passage for those who travel between the capital and the tourist areas in the south, as well as for those who arrive by plane, as the Gran Canaria airport is located there. Even so, there are very few who stop in this interesting city.
However, Telde preserves a historical ensemble of prime importance and great beauty, through which this route is developed that aims to outline the profile of the Canarian identity. The Barranco Real de Telde , inhabited since pre-Hispanic times, preserves the traces left over the centuries by generations of men and women. Due to its importance in the history of the island and the richness of its archaeological, ethnographic and historical heritage in general, it is the ideal place to discover some of the features, institutions, traditions, as well as gastronomy, economic activities, landscape and territory that define the Canarian culture.
The inhabitants of Tara and Cendro , two of the most famous aboriginal sites on the island, the Castilian noblemen who founded the neighborhood of San Juan, the workers of the humble and picturesque neighborhood of San Francisco, or the mysterious Inés Chemida, daughter of a noblewoman Aboriginal and a Castilian captain, will be some of the characters that will ideally accompany us on the visit. 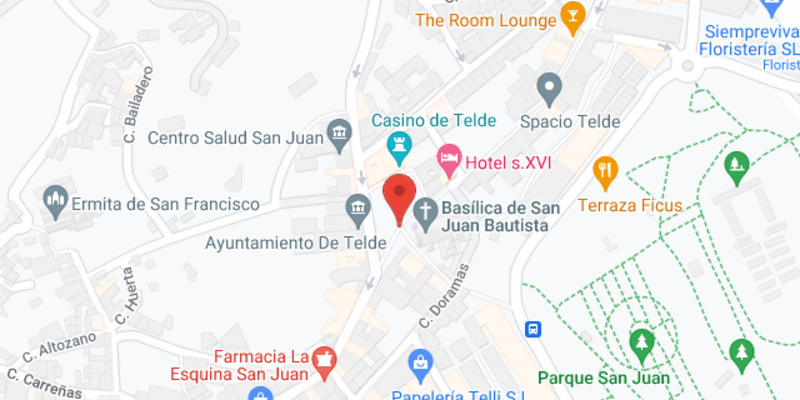 Minimum of attendees
A minimum of 5 people is required for the tour.
Additional costs:
The tour does not require the payment of entrance fees or additional expenses.
Free cancellation
If you will not be able to attend the tour, please cancel your booking, otherwise the guide will be waiting for you.
Free tours
Spain
Free walking tours in Telde
When do you want to go?
Sun
Mon
Tue
Wed
Thu
Fri
Sat
Show more 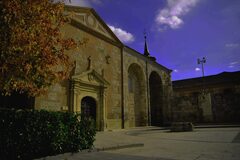 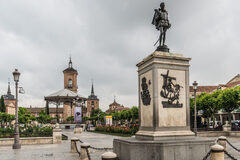 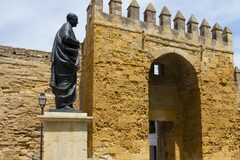 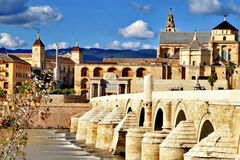 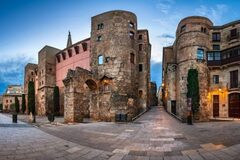 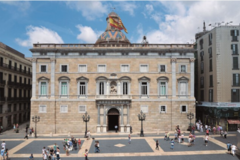 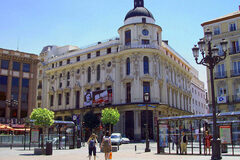 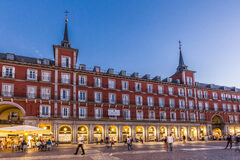 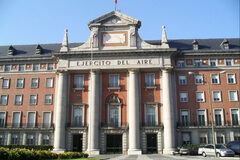 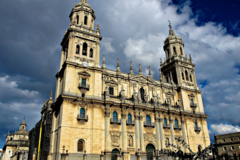 136 ratings
4.7
Colonial history and art in La Laguna (the most complete tour) with an official tour guide
2h and 30min 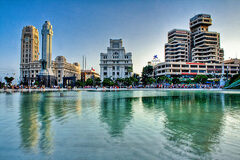 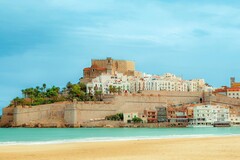 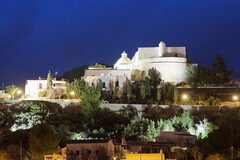 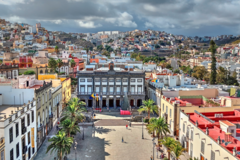 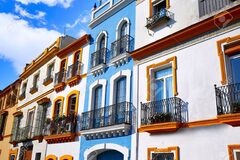 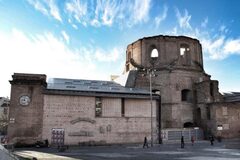 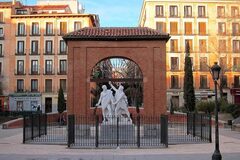 63 ratings
4.4
Chueca and Malasaña: Between Movida and Uncover
2h 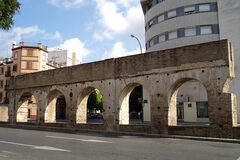 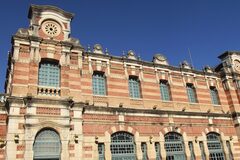 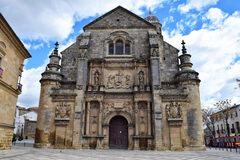 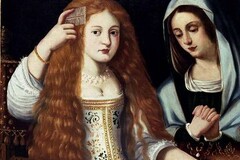 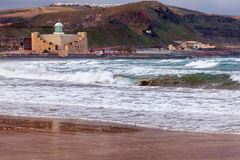 Others cities to visit after Telde