Cycle and hike in the wild ( in a national park)

Am passionate about travelling and hiking.

of Lake Naivasha. It is one of the most spectacular destinations in

rift valley covering an area of about 68 square km. The breathtaking

scenery inspired the filming of various Hollywood movies in this

location over the years.

The park has alot of game, it also features the Fischer’s Tower, a

will often be spotted scaling their way up this imposing tower.

The gem of Hell’s Gate however is the Gorge known as Ol Njorowa which is 24km long lined with sheer cliffs, and endowed with hot water

it cuts its way through the rugged and semi-arid surrounding

landscape. The Gorge widens out as it weaves its way down and out of 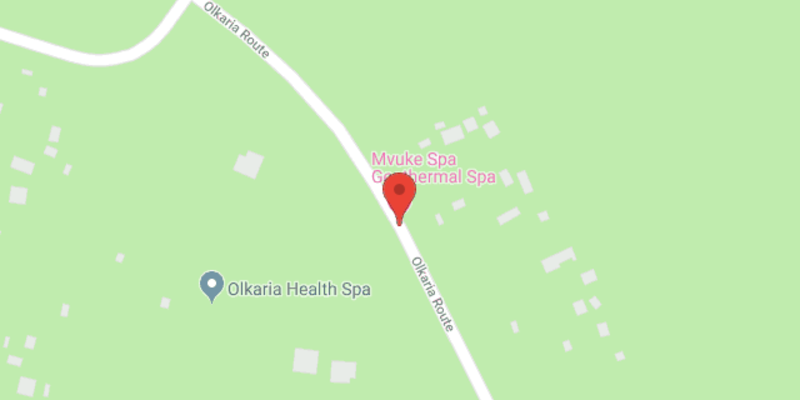 Free cancellation
If you will not be able to attend the tour, please cancel your booking, otherwise the guide will be waiting for you.
Free tours
Kenya
Free walking tours in Naivasha
When do you want to go?
Sun
Mon
Tue
Wed
Thu
Fri
Sat
Show more

Others cities to visit after Naivasha